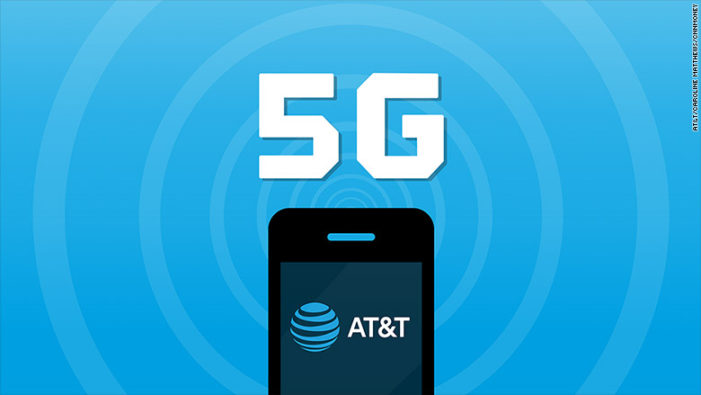 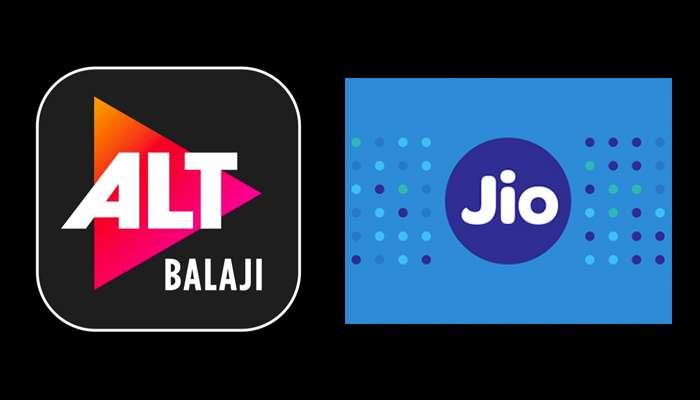 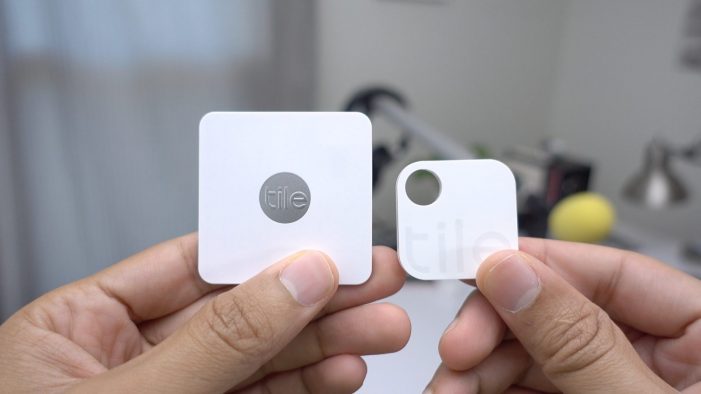 Leading smart location company Tile, announced expansions to the Tile Platform with several new partnerships, delivering on its vision to build a world where everyone can find everything that matters. Today there are multiple innovative ways in which brands can partner with the Tile Platform to give their customers the protection and peace of mind […]

Following an expansion of its 5G tests to multiple cities around the United States — including Minneapolis in time for Super Bowl LII — AT&T recently announced that it expects to be the first US company to launch mobile 5G services in a “dozen markets” by late 2018. The carrier said that it’s “moving fast” to […]

By Newsroom on May 8, 2017   Innovation, Latest, Marketing, News, Showcase

Coca-Cola has launched a ‘Minority Report’-style in-store display system shows personalised messages to approaching shoppers based on data on their smartphones. The system is powered by Google Cloud technologies and works on any HDMI-ready display that serve as grocery store aisle “end caps”, restaurant menu boards and even interactive cinema posters. The system can be […]