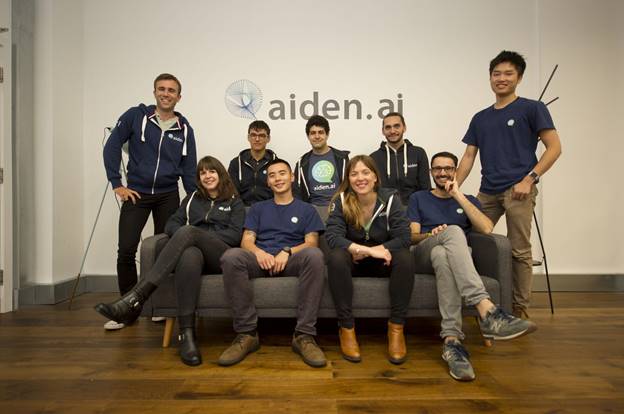 Aiden.ai, a London based AI analytics startup, announced that it has raised a $1.6 million seed round to fuel the company’s rapid growth and the development of the first AI powered marketing analyst. The round has been led by Partech. Other notable investors include Sophia Bendz, who previously led marketing at Spotify for 7 years […]

Klevio launches smart intercom that opens doors with your phone

Klevio, a smart home startup, has just released its first product, Klevio One, a smart intercom that lets you open doors from anywhere. The company is using smart technology to change the way we manage access to homes, offices and apartment buildings. Klevio reduces the stress and hassle of having to manage keys and access. […] 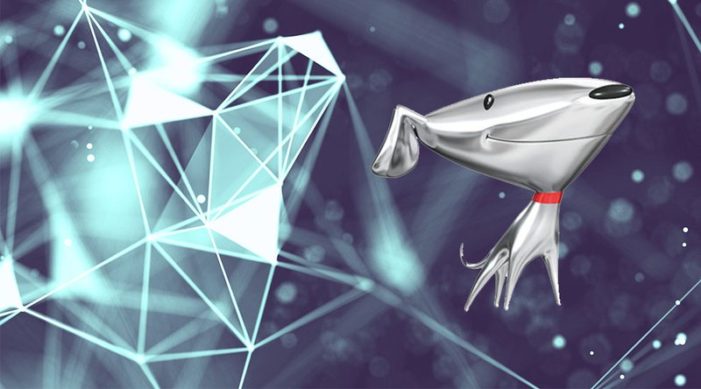 JD.com, one of China’s biggest eCommerce retailers, has launched an accelerator program which will focus on the development of artificial intelligence (AI) and blockchain technologies. The AI Catapult program, which begins in March, will partner with blockchain startups to build new business, and create and test real-world applications of their technologies. Members of the program […] 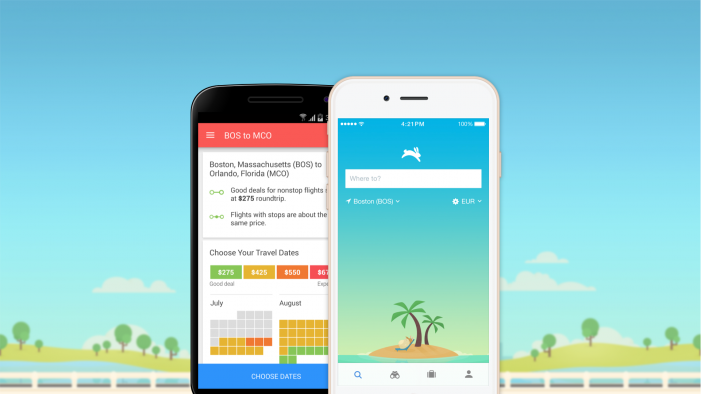 After years of work, travel startup Hopper is seeing strong growth, says Frederic Lalonde, the company’s co-founder and CEO. The startup, which has offices in Montreal and Boston, makes an app that helps users save money on airfare by telling them when to buy tickets in order to get the best price. So far, it’s […]