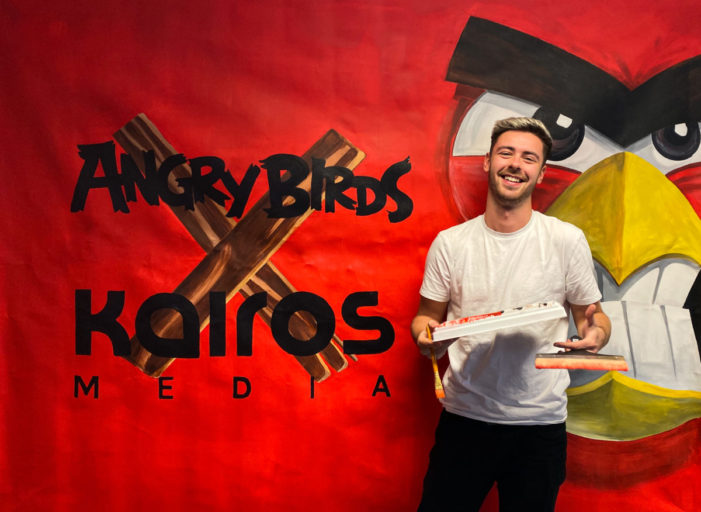 World renowned games-first entertainment company and creator of Angry Birds, Rovio Entertainment , has appointed Kairos Media as its global influencer marketing & media agency of record, following a competitive pitch process. Kairos Media will be handling and delivering a global strategy aligned for the Angry Birds 10th Anniversary campaign, marking a decade since the […] 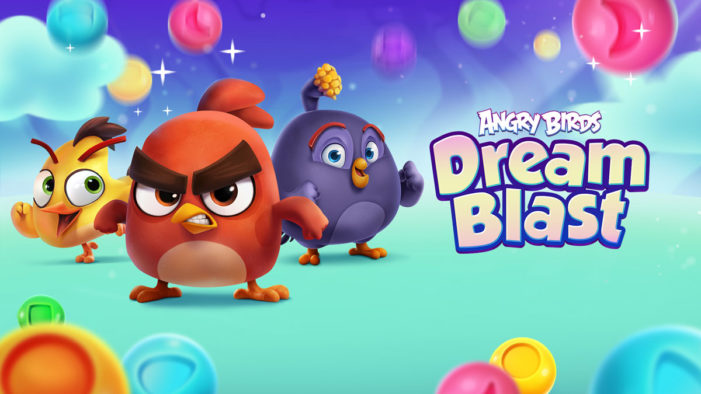 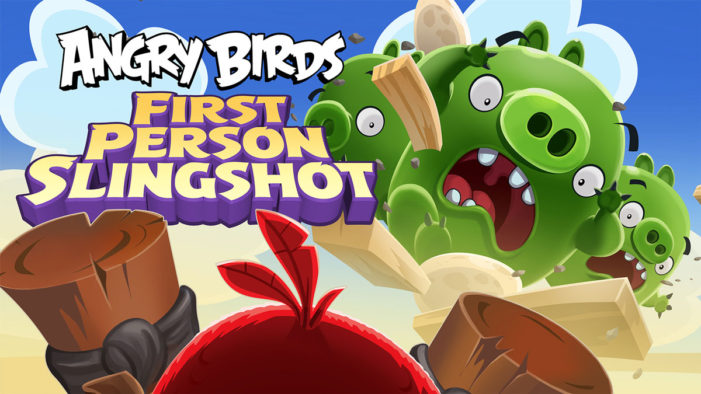 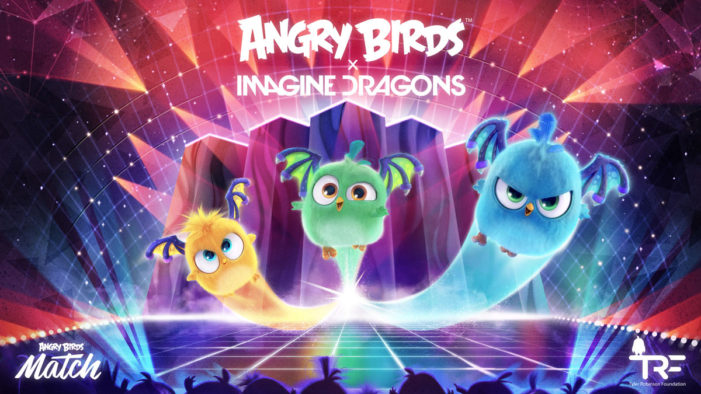 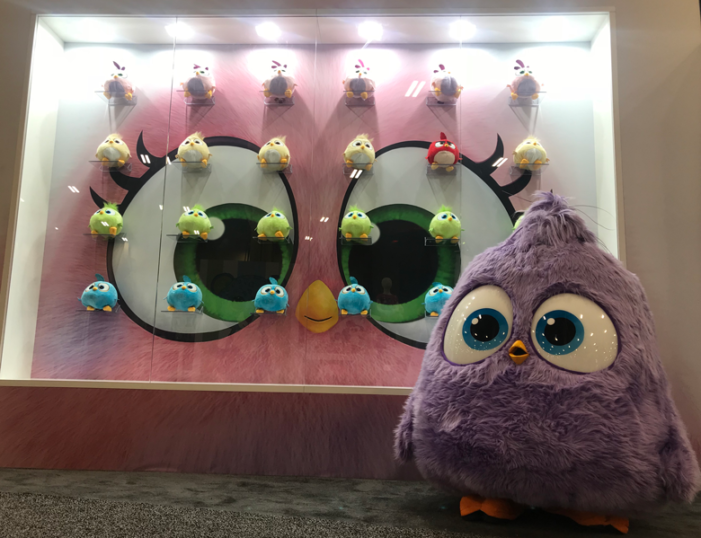 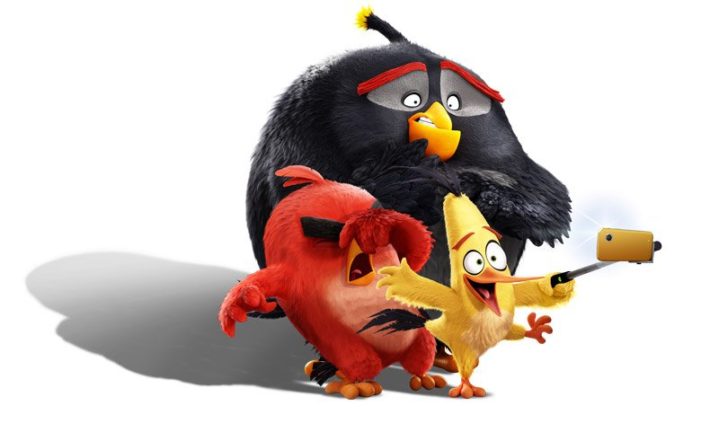