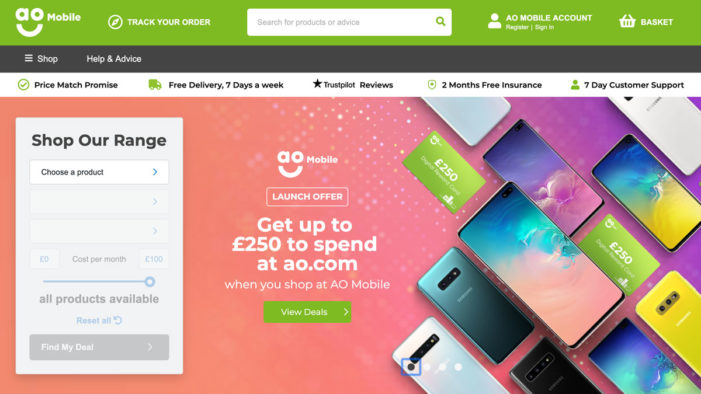 Mobile phone customers today got a new, cheaper choice with a simpler way to buy following the launch of www.ao-mobile.com, from AO – the online electronics store. Customers are increasingly shopping online for mobiles and AO Mobile is offering an extensive choice across the four UK mobile networks and all handset manufacturers with contract, SIM only […] 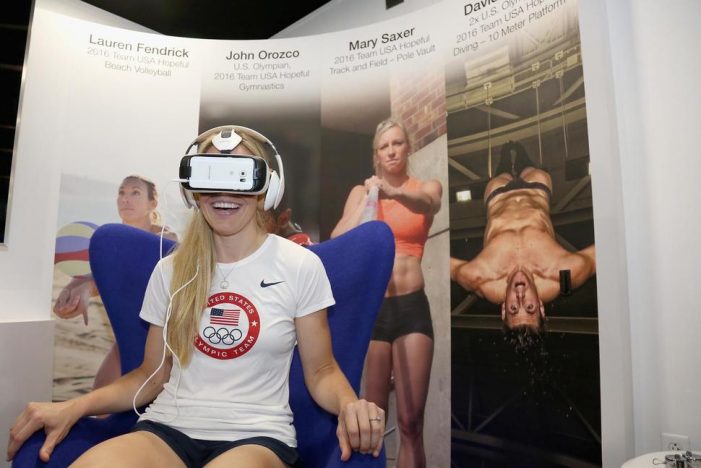 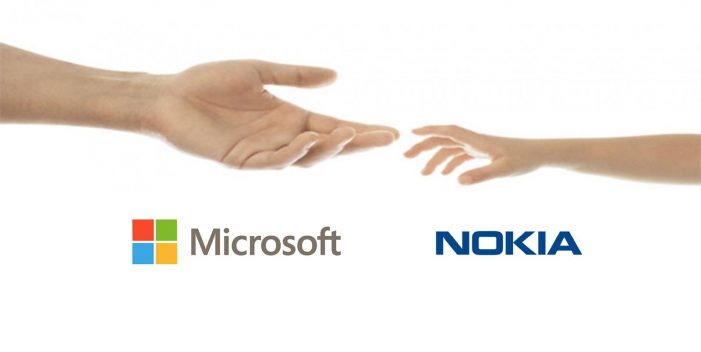