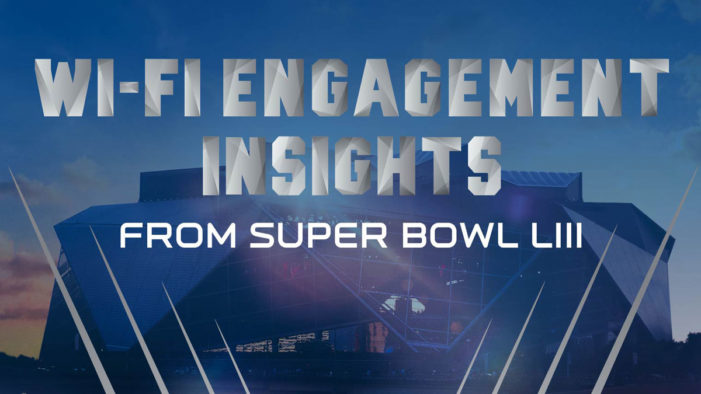 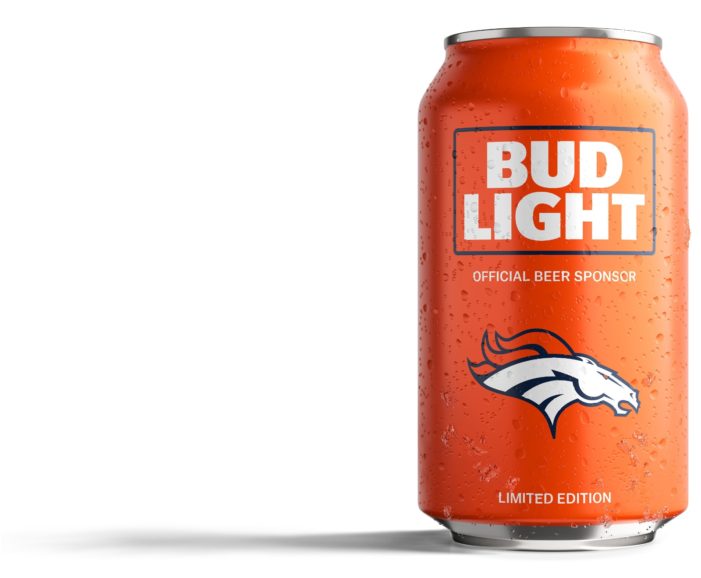 Bud Light, the Denver Broncos football team and shopping rewards app Ibotta partnered to deliver a free beer to fans to celebrate the start of the free agency period, when teams can recruit eligible players. The promotion, which runs through March 28, will reward the first 500 fans in Colorado that redeem the offer, according […] 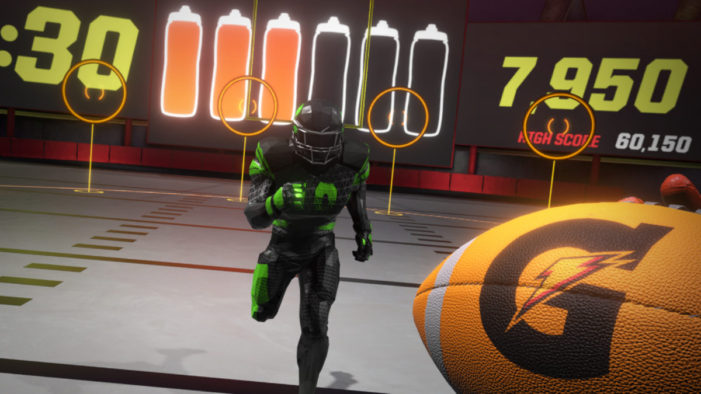 Gatorade created “Beat The Blitz” as an engaging way to show athletes how dehydration works in the body. The virtual reality (VR) experience let’s players quarterback and throw passes while being coached by Peyton Manning. Gatorade and agency partner WPP’s VML debuted the experience to media for the first time in March at the NFL Combine in […] 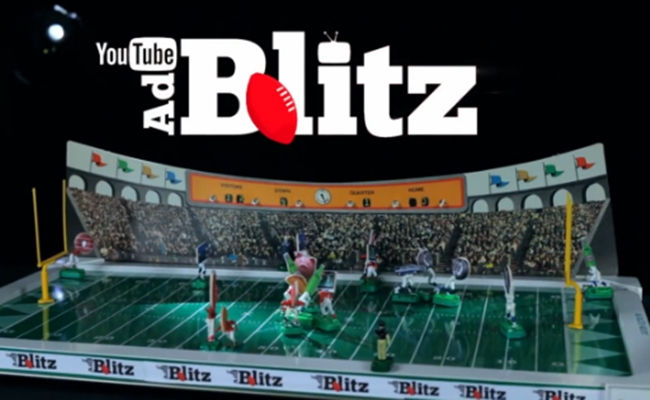 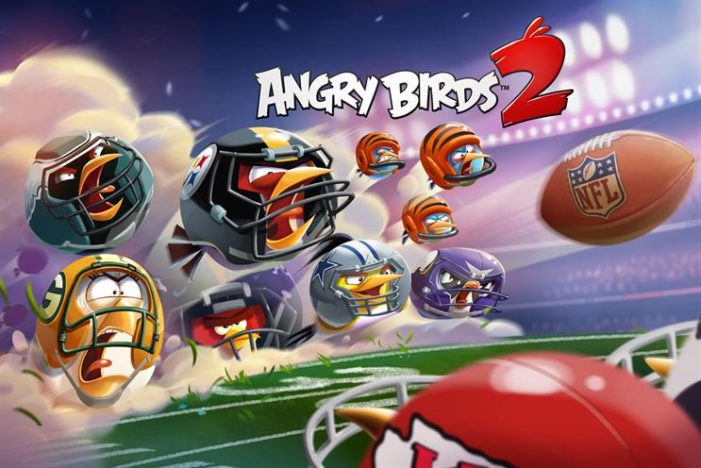 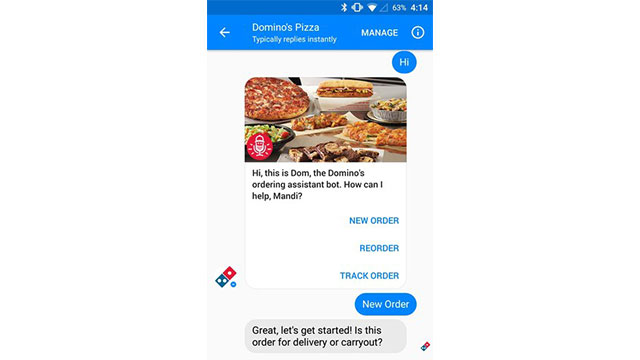