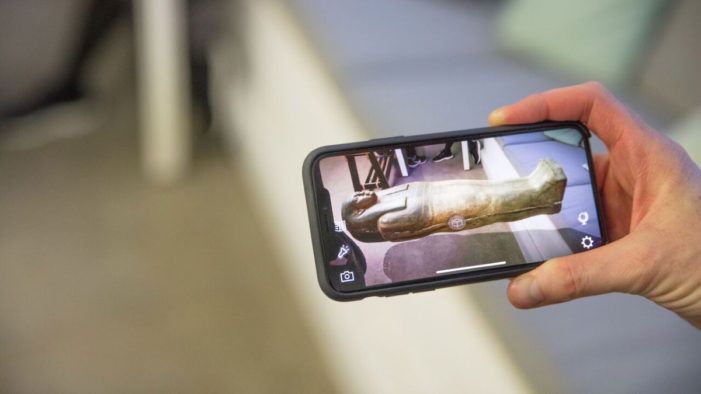 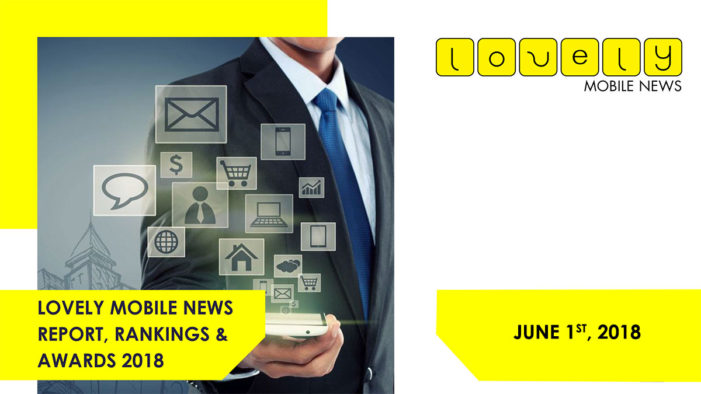 The Lovely Mobile Report and Rankings is a look back and celebration of Mobile Marketing done in 2017. It is a result of a year-long research done by us, analyzing the performance of various projects, agencies and brands in the major, global awards programs. The awards programs covered by our team for this report includes […] 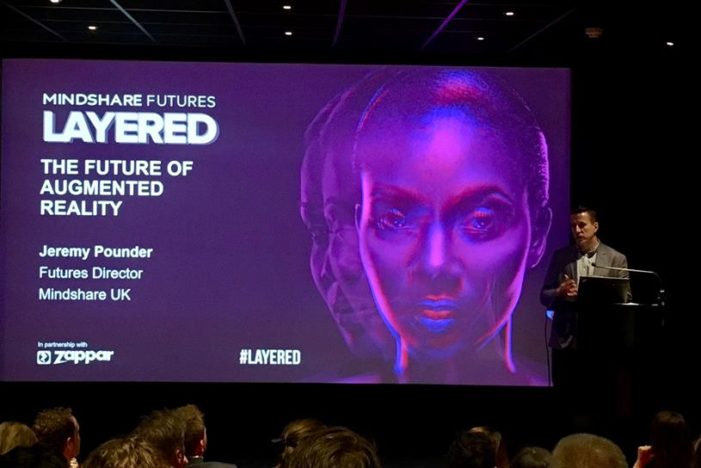 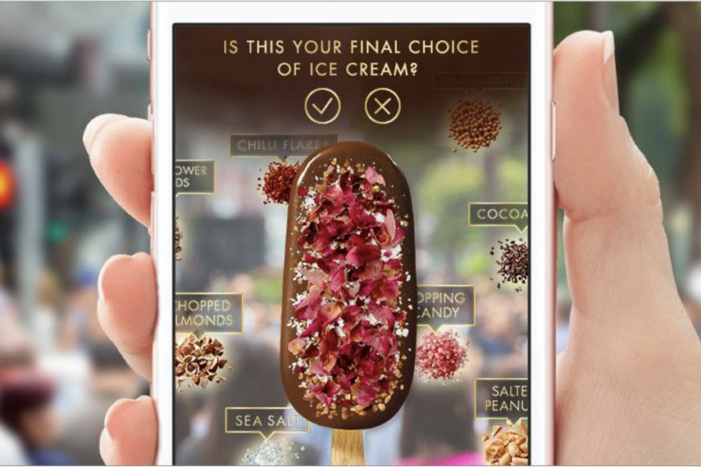 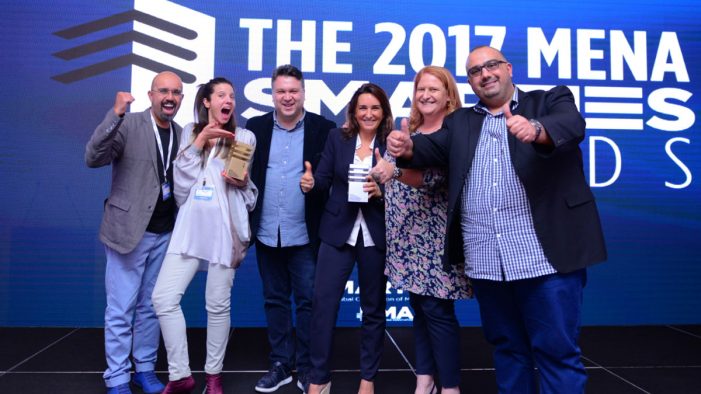 Mindshare, the global media agency network that is part of WPP, is celebrating its 20th birthday by partnering with ENACTUS to power the next generation of leaders to address the United Nations’ Sustainable Development Goals (SDGs). ENACTUS is dedicated to inspiring university students to improve the world through entrepreneurial action. It is the world’s largest experiential […] 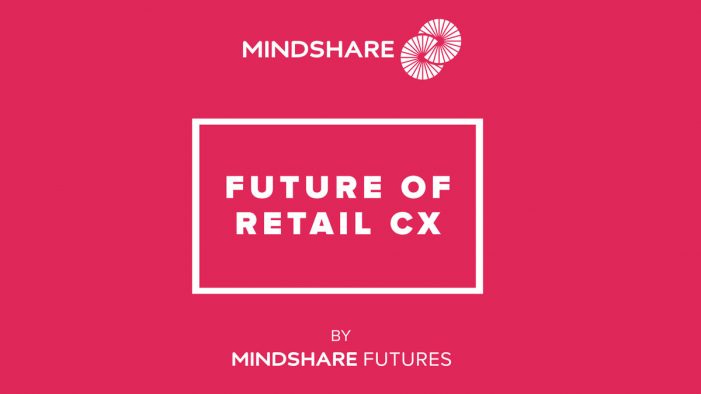 Mindshare UK, part of WPP, unveiled its research report, The Future of Retail CX (Customer Experience). The Mindshare Futures report identifies five key trends for the retail industry, focusing on mobile, voice, physical stores, branding and data. A key conclusion is that the store offering will become a real point of differentiation from competitors in […] 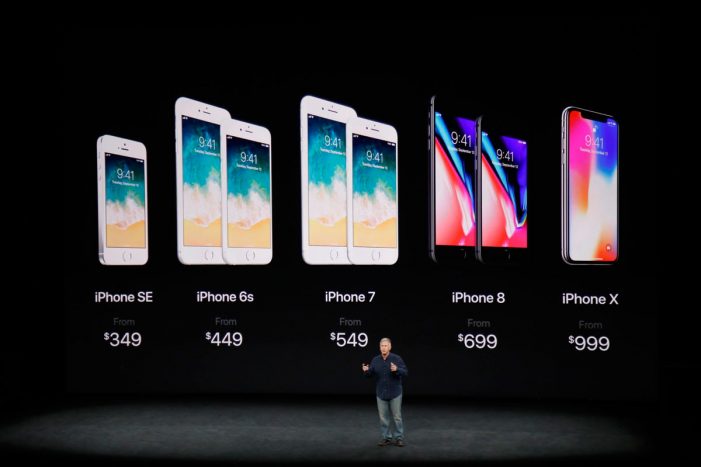 Marmite ‘TasteFace’ Takes Facial Recognition to the Next Level 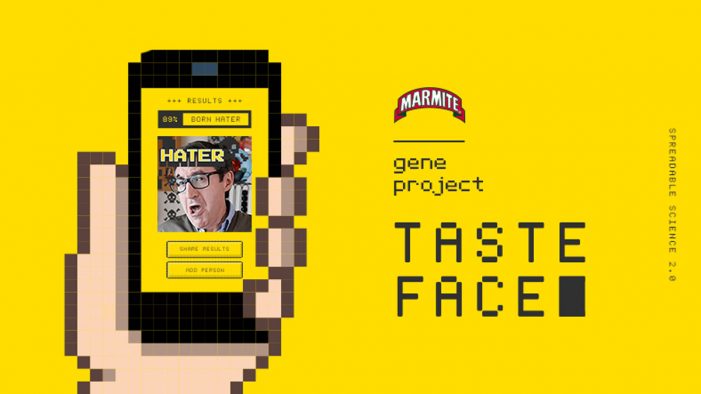 Marmite, Unilever’s famous spread, has launched a new digital experience that analyses your emotions whilst you taste Marmite, to discover, in real-time, whether you are likely to be born a lover or a hater. The technology has been developed by digital creative agency AnalogFolk. Visit tasteface.marmite.co.uk on your mobile and try some Marmite. TasteFace and […]