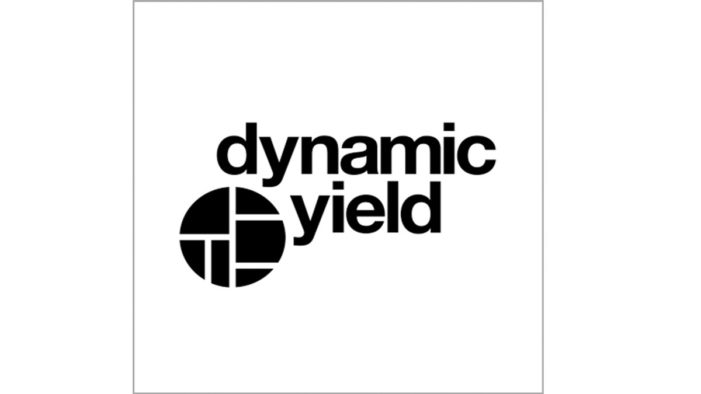 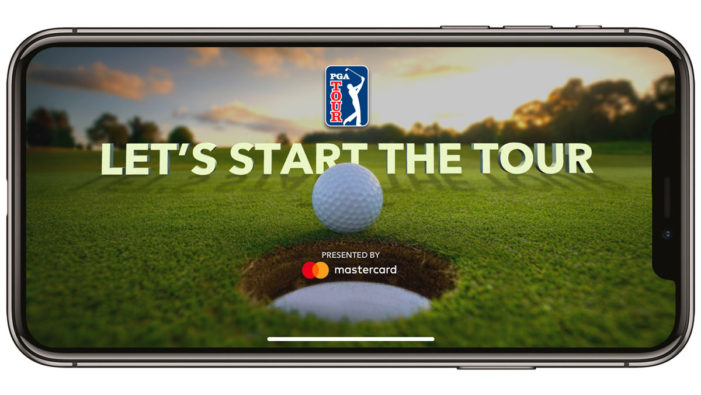 The PGA Tour introduced PGA Tour AR, a brand new augmented reality (AR) app bringing live AR tournament coverage to life for fans around the world on their iPhone and iPad. Live AR coverage on PGA Tour AR will begin in conjunction with the opening round of the Arnold Palmer Invitational presented by Mastercard on […] 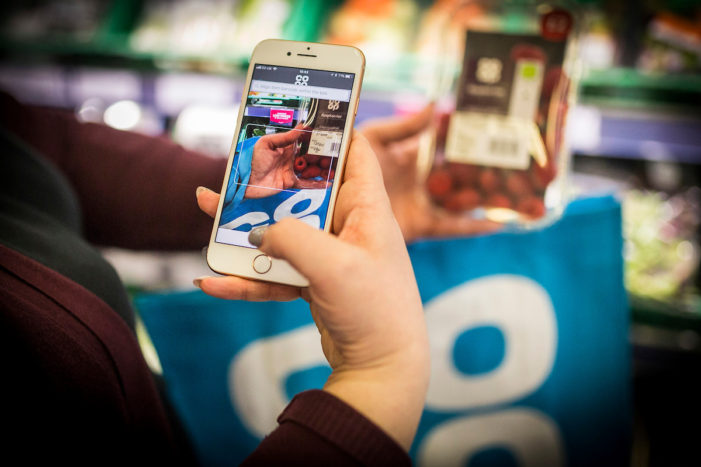 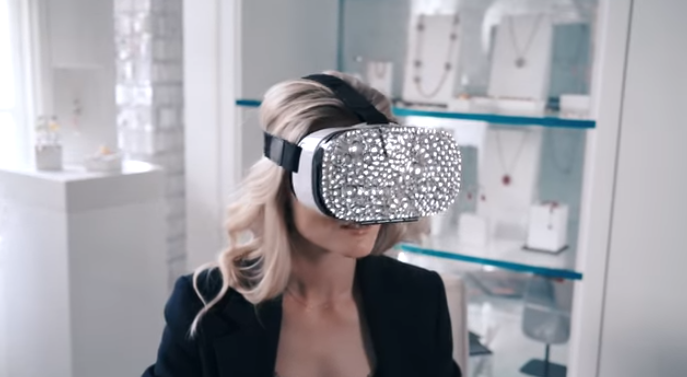 #AtelierSwarovski Virtual Showroom, a revolutionary virtual reality experience by #Swarovski & @Mastercard offers a seamless new way to shop pic.twitter.com/OaIJ8RpOtD — Swarovski (@swarovski) September 26, 2017 Mastercard has teamed up with jewellery firm Swarovski on a virtual reality app that immerses shoppers in a “home” where they can browse and purchase items using Masterpass. The […]

TGI Fridays and Byron will soon be accepting the Qkr! with Masterpass app throughout its restaurants, letting UK customers pay from their smartphone using the app- speeding up the bill paying process. Group Individual Restaurants has also signed a deal with Mastercard to implement Qkr across their UK sites early in 2017, which will soon […] 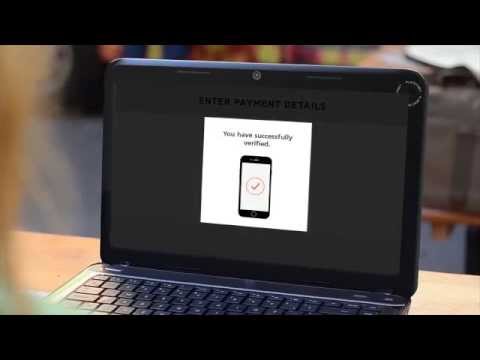 Mastercard is about to start letting customers in the UK and Europe pay for goods online by using their face instead of a password. Having already been trialled in the US and Canada, the service, called Identity Check Mobile, asks for customers to pose for a photograph of their face to authenticate online purchases. Shoppers […]

MasterCard Invests In Razorpay; Duo To Collaborate In Accelerating Mobile Payments Among SMEs 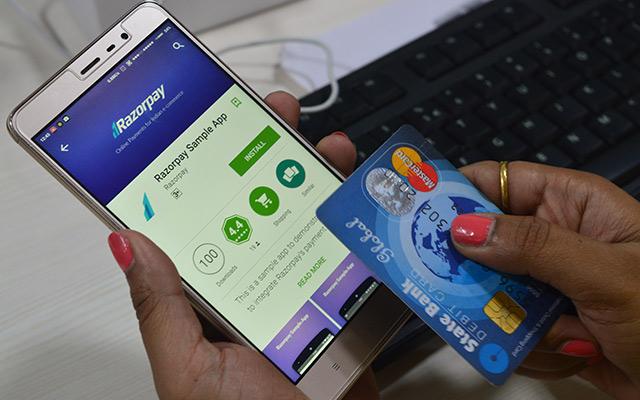 Online payment gateway Razorpay is collaborating with MasterCard to speed up the adoption of online and mobile payments among small businesses in India. As part of the collaboration, MasterCard has also invested an undisclosed amount in Razorpay. Additionally, Razorpay has integrated the MasterCard Payment Gateway to enable merchants and card issuers to authenticate each other […]