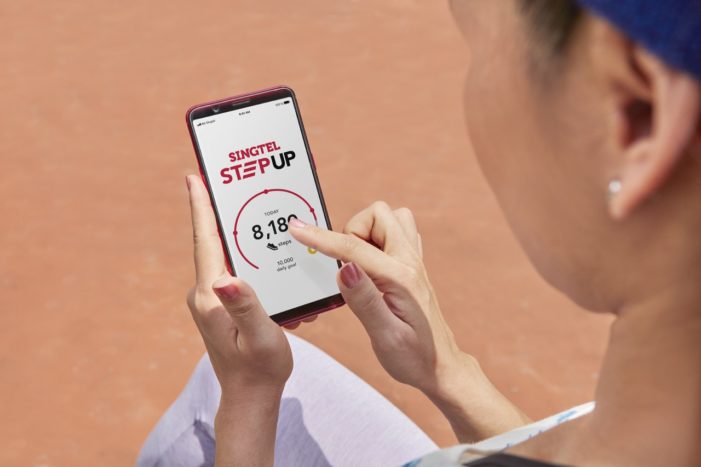 Singtel and AIA have launched the first phase of a major partnership that aims to incentivise healthy behaviours and grow customer loyalty for the two brands. StepUp, in its first phase, is an incentivisation platform for Singtel subscribers that encourages people to walk the 10,000 daily step goal, in order to win points. The points […] 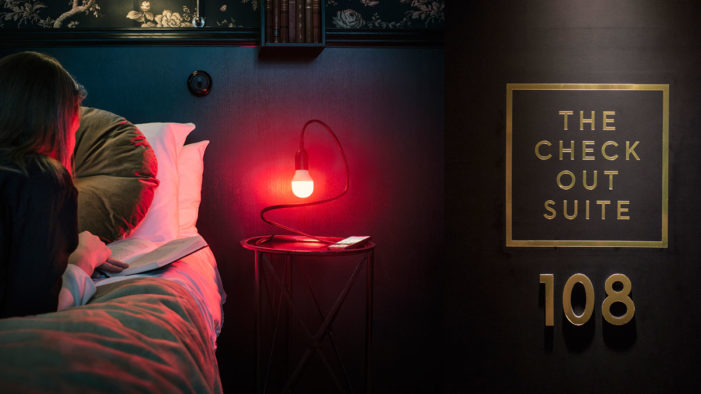 Swedish creative agency, Stendahls, have unveiled their latest creative activation: The world’s first hotel room where the price you pay is determined by how much time the guests spend on social media. Here, is where screen time is first introduced as the new currency. “The Check Out Suite” is a unique hotel room in Gothenburg, […] 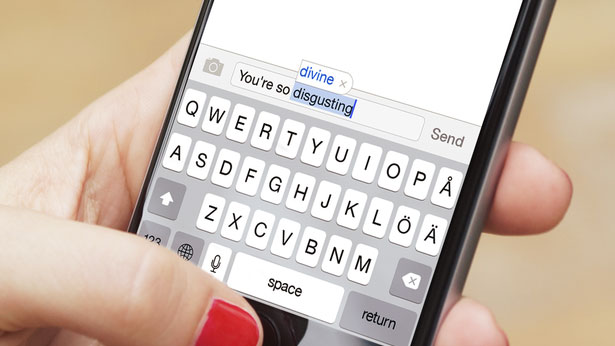 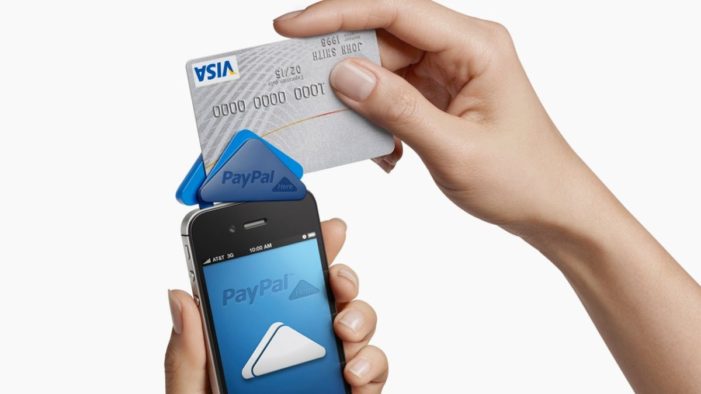 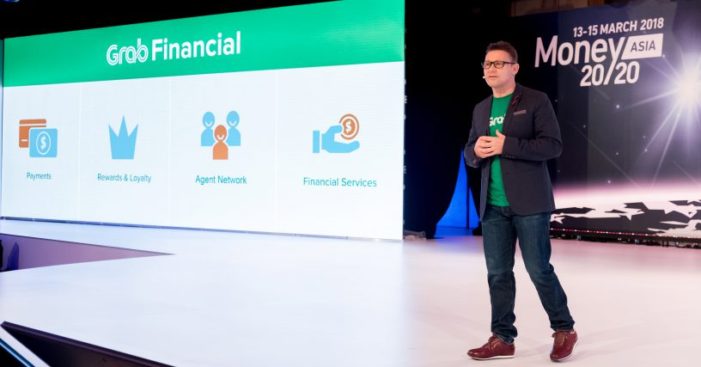 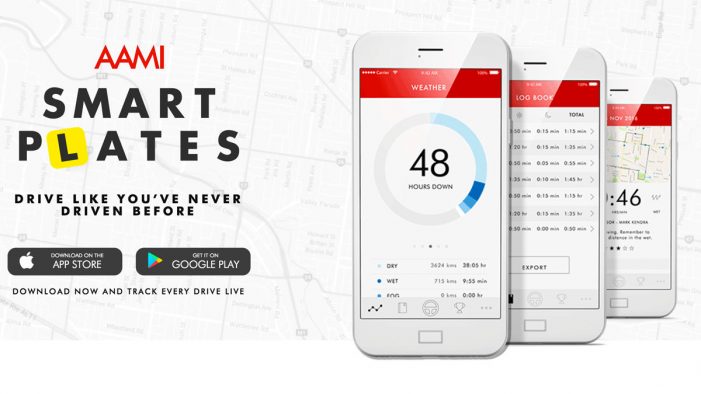 One of Australia’s leading insurers, in collaboration with Ogilvy Melbourne, has launched AAMI SmartPlates, an innovative app giving L-platers an alternative to the traditional logbook. AAMI SmartPlates allows young drivers to track their learning progress in real time and pinpoints skills that need practicing. It uses smartphone technology to live-track a learner’s hours, route choice, […] 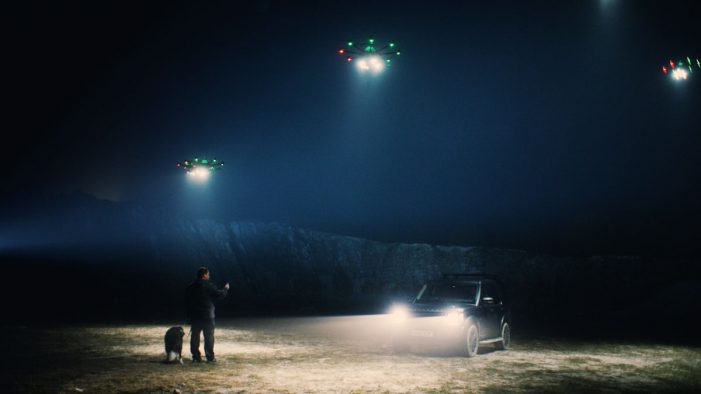 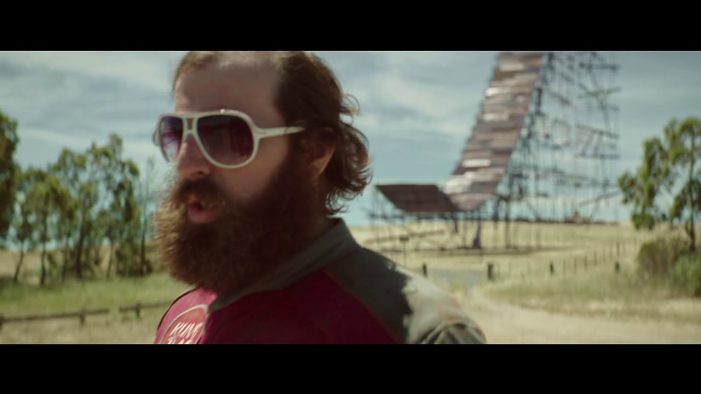