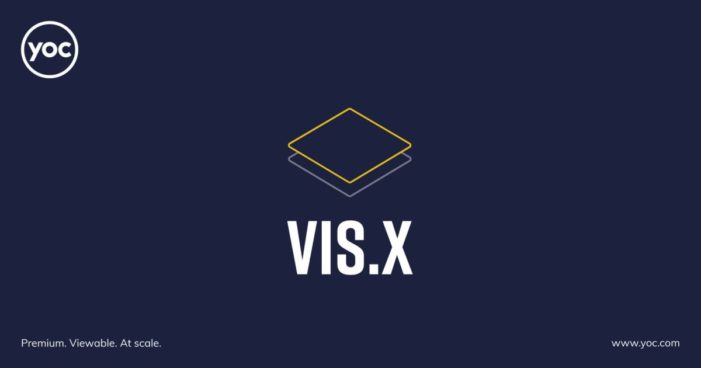 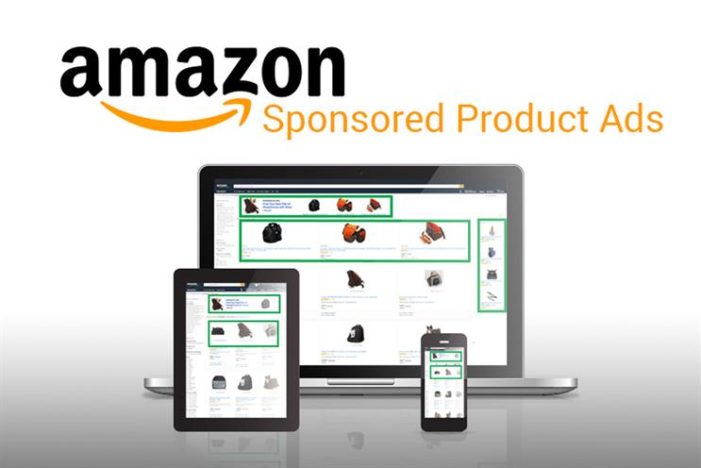 In the first quarter of 2018, Amazon‘s sales of advertising services and other service offerings leapt 132% to $2bn (£1.4bn) year-on-year. This is an increase of 17% from the last quarter of 2017, which is typically the strongest quarter for retail advertising due to the holiday season. “The fact that our data suggests advertisers bucked […] 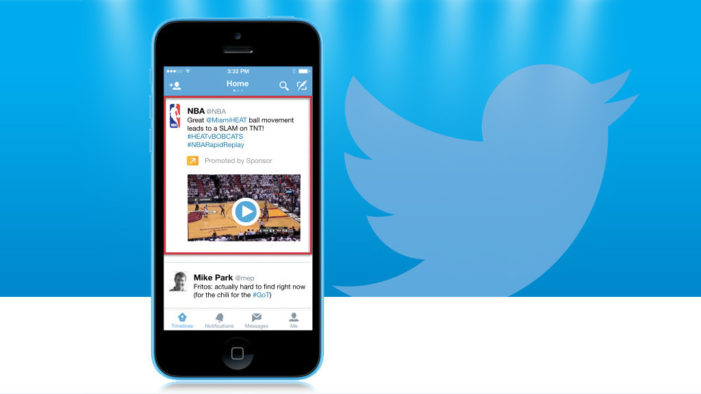 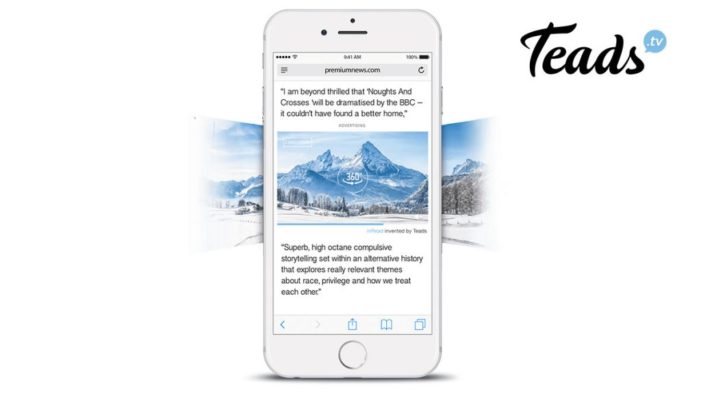 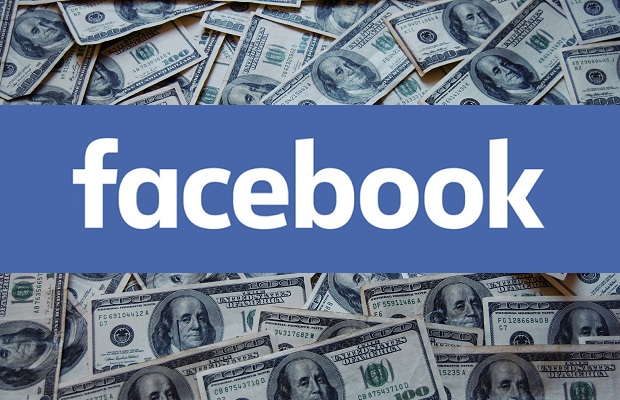 Mobile ads have boosted Facebook’s revenue by 53%, as the social network smashed expectations. The company beat growth targets, even though there was some concern on running out of room to place ads on its news feed. However, the company said its revenue growth rate will “come down meaningfully” in 2017. Facebook shares rose as […]