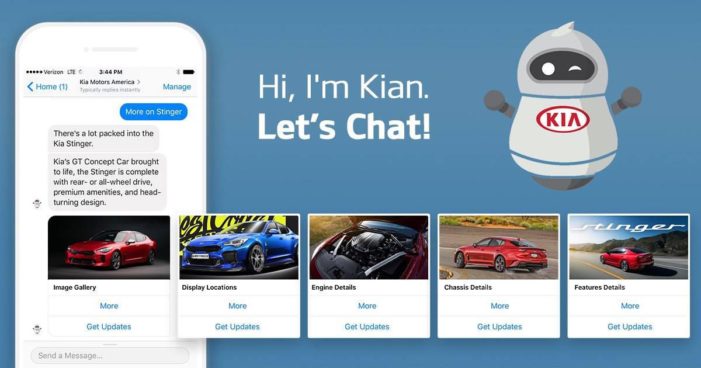 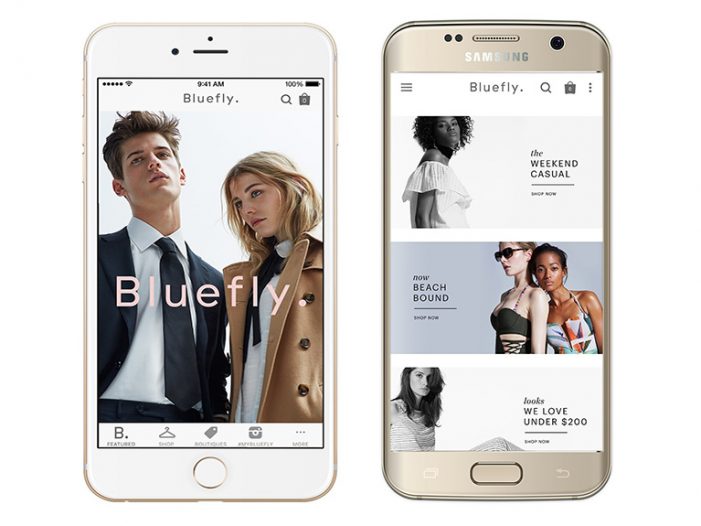 Fashion e-retailer Bluefly wants to live in its shopper’s pocket, says Carly Rosenberg, president at Bluefly. To do so, it needs to be on consumers’ smartphones, so the retailer, No. 223 Internet Retailer 2016 Top 500 Guide, recently launched an app that offers all of the retailer’s products. Until last week Bluefly had an outdated […]