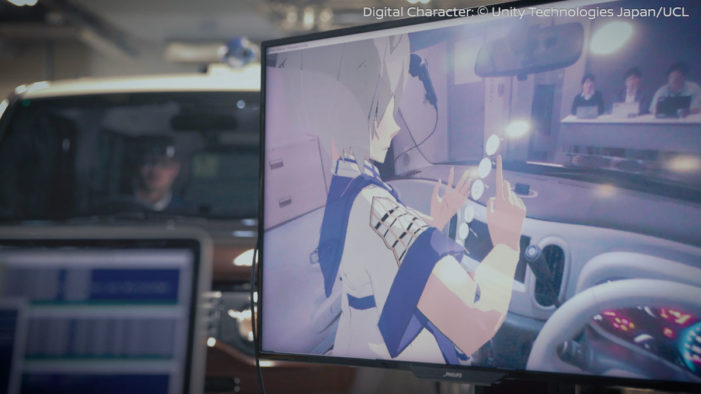 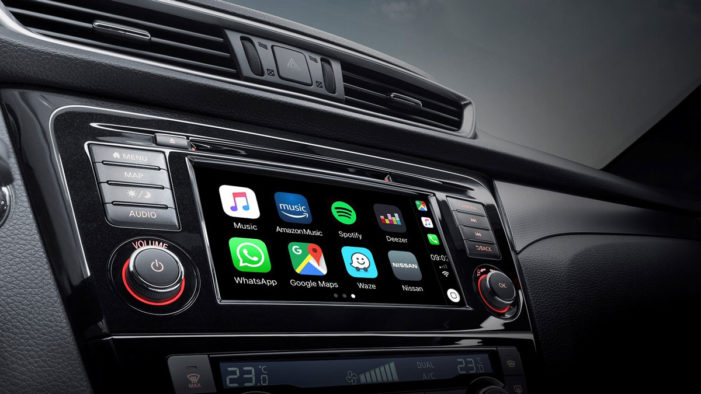 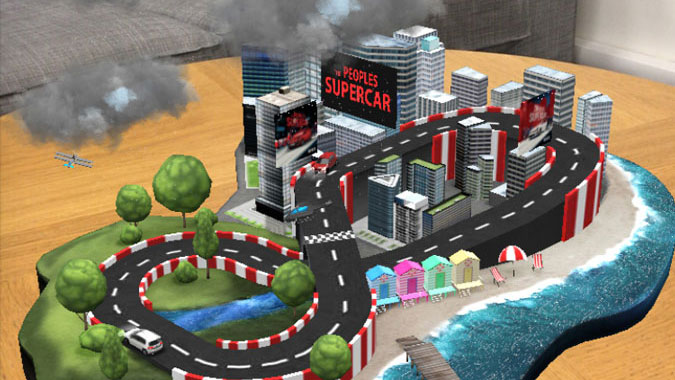 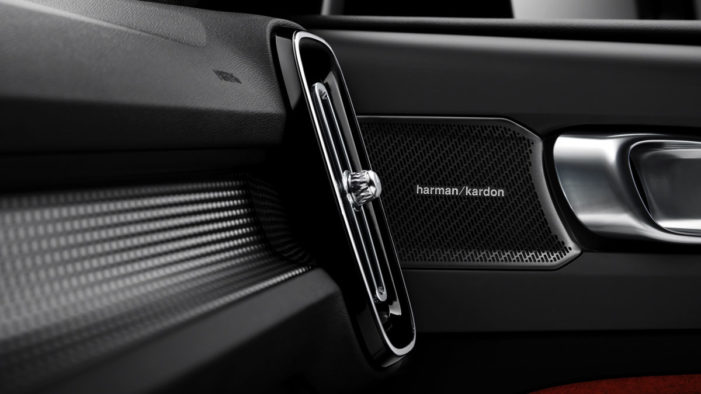 When buying a new car the sound system isn’t always top of mind. To change that Swedish creative agency Stendahls, set up a test drive out of the ordinary, and took 4,500 drivers on a sound adventure through one of the world’s most vibrant cities – Madrid. The co-branded test-drive activity by Volvo Cars and […] 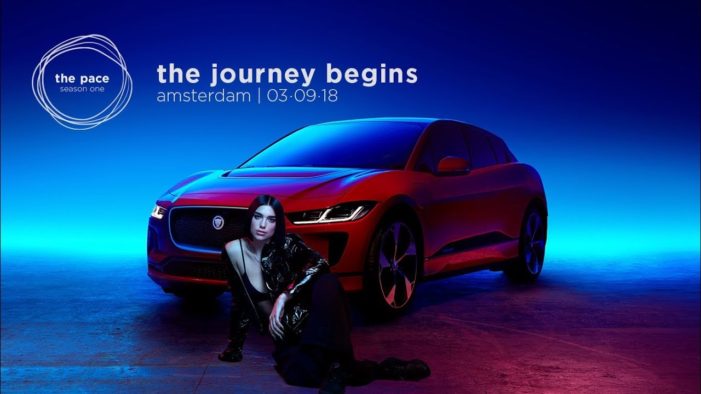 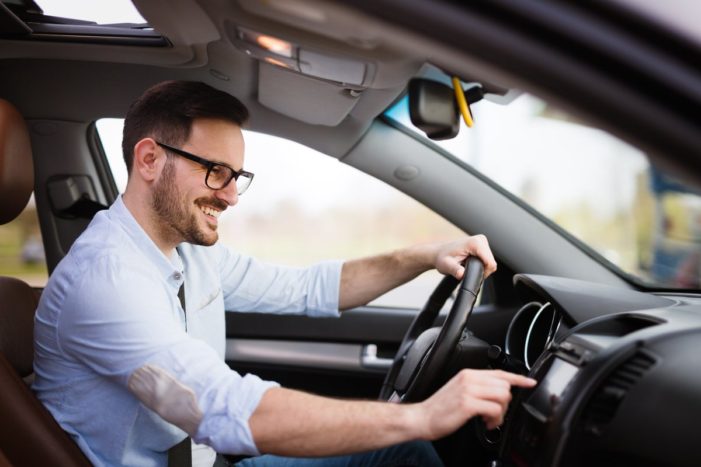 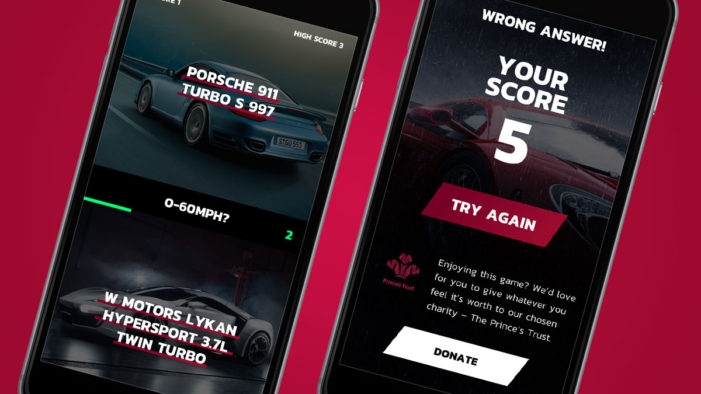 Motor retail group JCT600 has created an online supercar game to help raise money for its chosen charity The Prince’s Trust. Created and donated by JCT600’s digital agency partner Code Computerlove, Petrol Head To Head is a Top Trumps style game that tests consumer’s knowledge of the world of high-performance motoring. As a free-to-play game, JCT600 […] 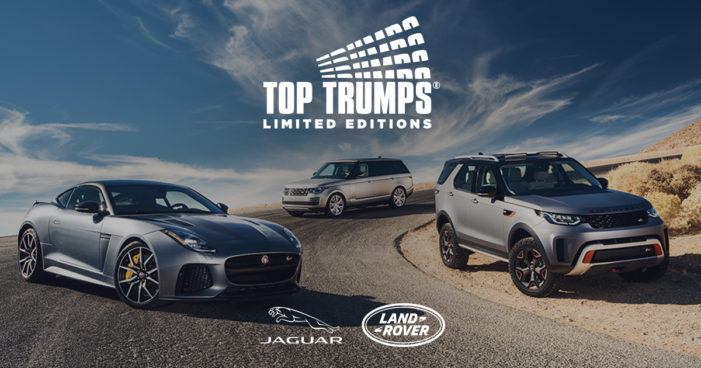 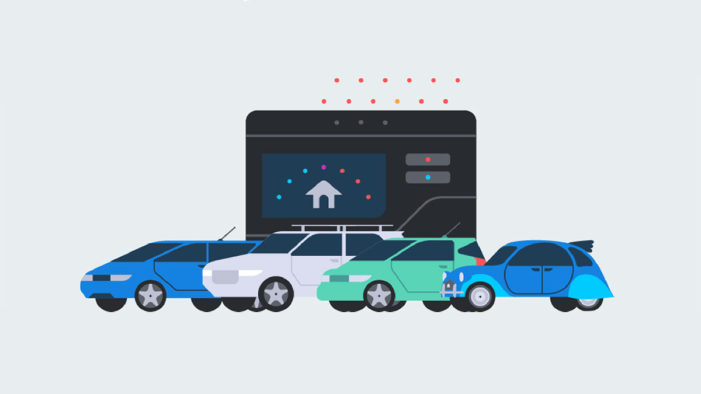