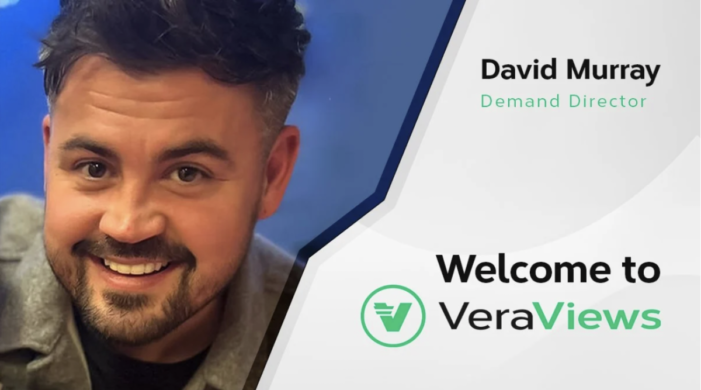 VeraViews, the advertising technology platform built to deliver transparent and auditable invalid traffic (IVT) prevention, is delighted to announce the appointment of David Murray as Demand Director. David is a London-based commercial specialist with a wealth of advertising industry knowledge acquired during his time at a number of the largest, most commercially successful and well-known […] 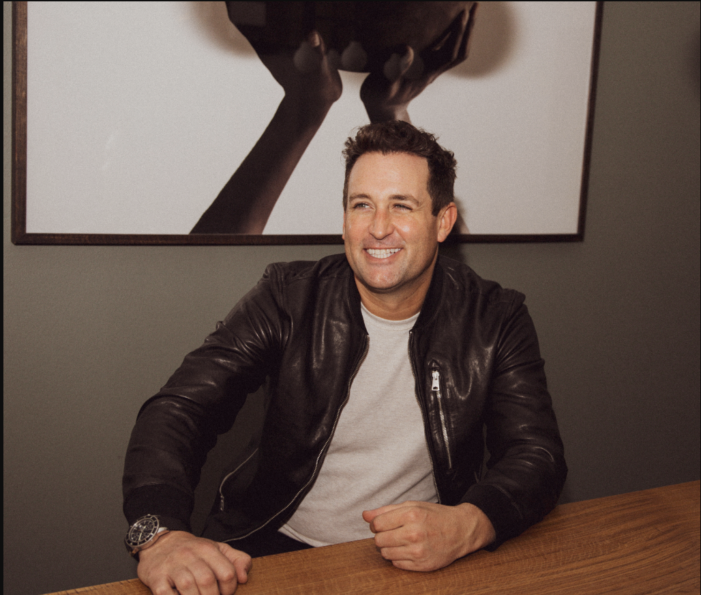 Patrick Curry OBE joins MediConnect as adviser to the Board 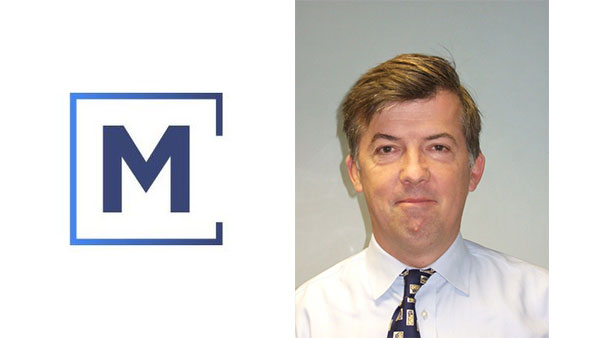 MediConnect, the blockchain solution for tracing and sharing data across the medication supply chain, is pleased to announce that Patrick Curry OBE, CEO of the British Business Federation Authority (BBFA), has joined the Company as an adviser to the Board. Patrick brings extensive experience of deploying technological solutions to build secure collaboration between governments, industry […] 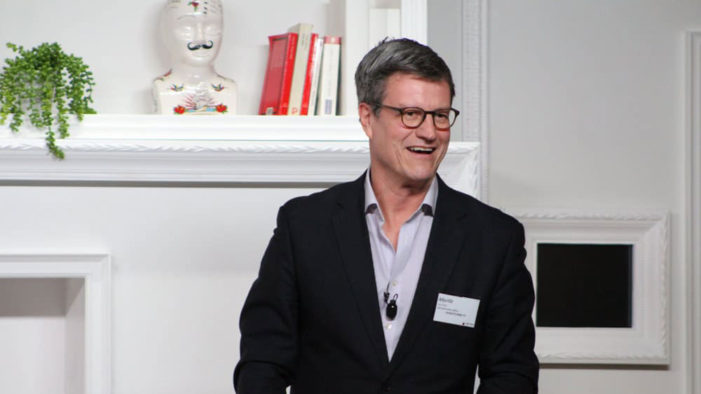 IPONWEB, an industry pioneer and world leader in the development of advanced advertising platforms and infrastructure, announced the appointment of Moritz Wuttke as Senior Vice President, Commercial for its newly-created TV Solutions Group. In this role, Wuttke will be responsible for developing, leading, and managing all TV commercial opportunities globally and will partner with internal […] 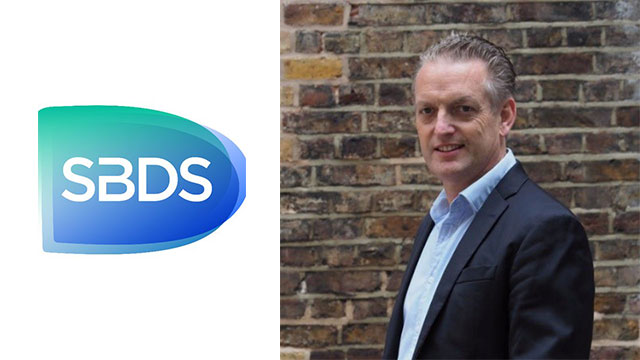 Leader in Data-Tech services, SBDS, announced Rupert Harrow, former advertising sales director at the Economist, has joined its London office as Vice President of Sales. Harrow will play a central role in the company’s ambitious growth plans, liaising closely with the rest of the sales team to strengthen direct brand client relationships, focusing primarily on the […] 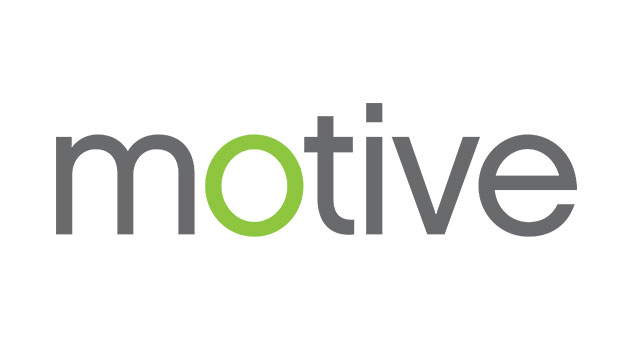 Motive Interactive, the global app marketing company focused on turning high-quality users into lifelong customers, announced the launch of its new retargeting capabilities to further help brands streamline their ability to target and reactivate users across user channels and touchpoints. In support of the platform expansion, the company has appointed former VP at InMobi, Beatrice […] 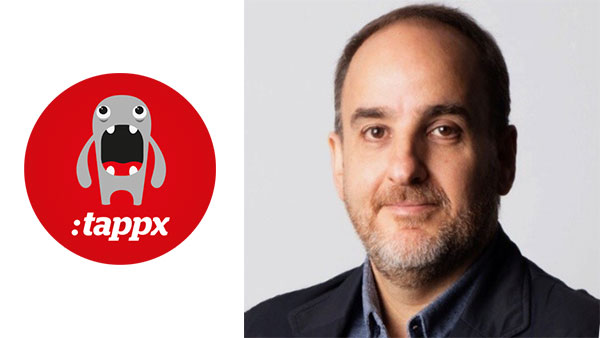 Tappx, the global AdTech company specialising in advertising solutions for advanced digital platforms — has appointed Spanish advertising industry veteran David Lahoz Martin as its lead Product Strategist.   David’s primary mission is to help reinforce Tappx’ position as one of the leading companies in the digital advertising world. David is heading up the optimisation […] 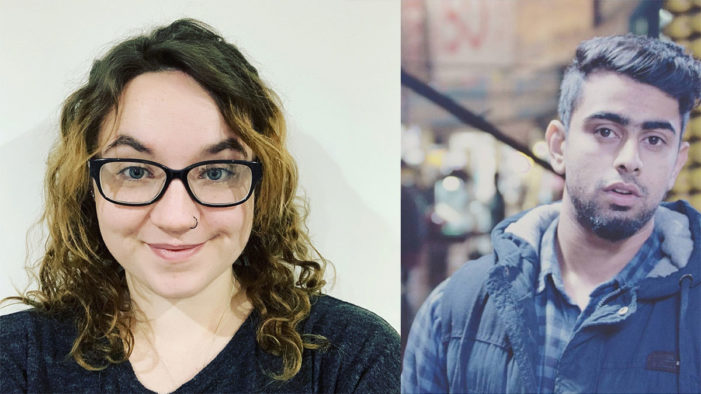 Manchester-based WorkMobile, a cloud-based data capture specialist, has appointed two new hires to boost its technology department. With over three years’ experience in software development, Waleed Ahmed has joined WorkMobile as a C# Developer. Previously a software engineer at Medical Transcript Billing Corporation in Pakistan, he will help to develop new modules for the WorkMobile app […] 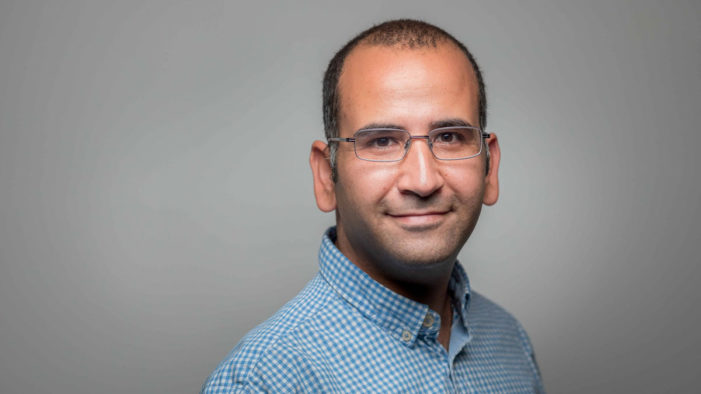 Applift, a leading mobile ad tech company, announced the appointment of Maor Sadra to Chief Executive Officer. Maor has been with Applift since 2014, as Vice President Strategic Development, rising to the role Managing Director & Chief Revenue Officer in 2015. Applift’s Co-Founder, Tim Koschella, hands the reins of CEO to Sadra as Applift continues […] 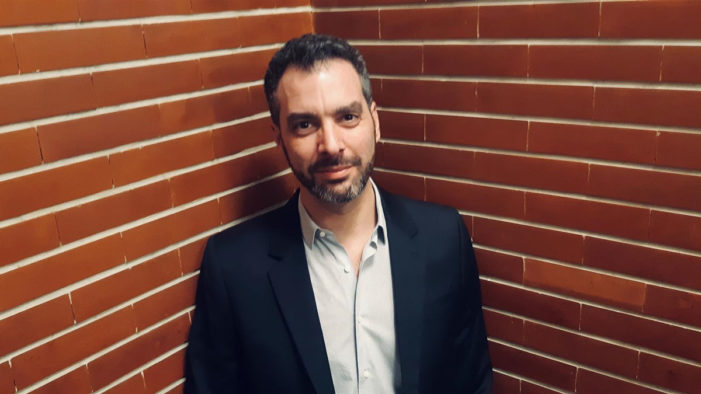 Teads, the global media platform, powering innovative advertising experiences across the best publishers in the world, announced that they have hired former Freewheel SVP of Product, Federico Benincasa, to join its innovation leadership team as Senior Vice President of Product for publisher solutions. Federico will lead Teads’ efforts to empower Publishers with a ground-breaking full-stack […]