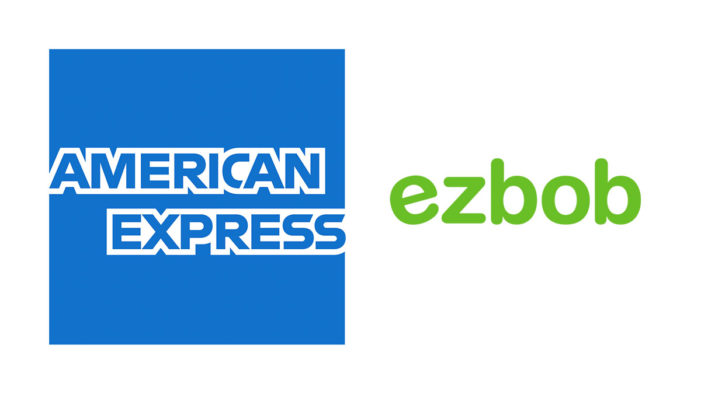 Global payment services company American Express has announced a new partnership with online financing platform, ezbob, to offer selected small-to medium-sized UK business customers fast, secure and competitive access to finance. Through the partnership eligible American Express business clients will receive a referral to apply for up to £300,000 in finance from ezbob at a […] 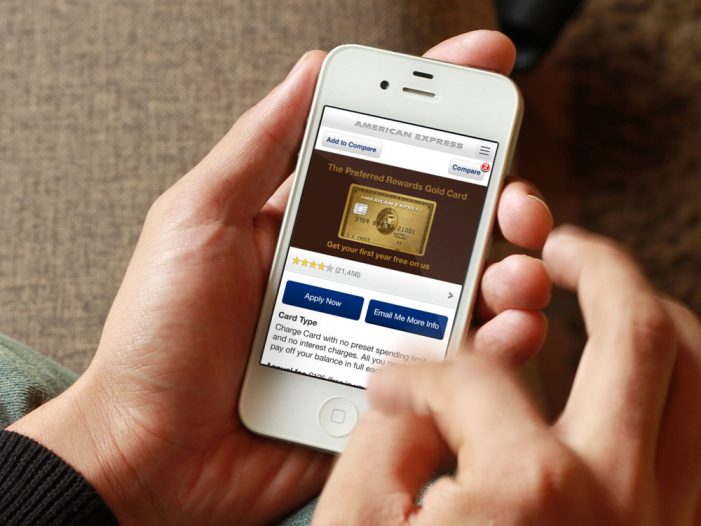 American Express knew that mobile was playing an important role in the credit card research process but initially struggled to quantify it beyond last click attribution, according to a senior executive at the company. “It was something that we needed to prove. So, we set about working out how we could do that,” said Trudie […] 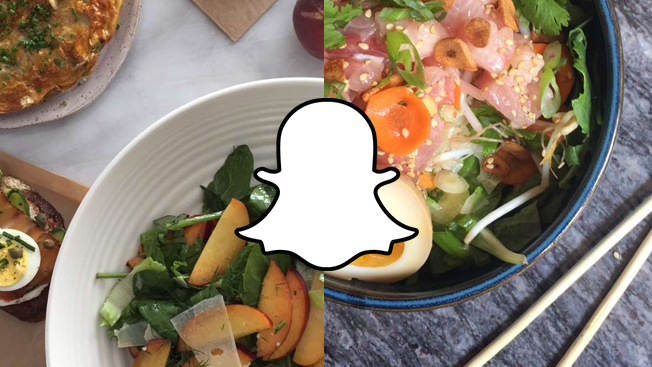