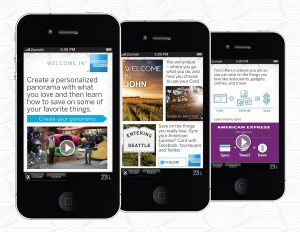 American Express knew that mobile was playing an important role in the credit card research process but initially struggled to quantify it beyond last click attribution, according to a senior executive at the company.

“It was something that we needed to prove. So, we set about working out how we could do that,” said Trudie Newcomb, VP of Acquisition, Early Engagement and David Jones Strategic Alliance at American Express.

Speaking at Mumbrella’s Finance Marketing Summit in Sydney, she outlined the credit card company’s project to determine the role of mobile in its purchase journeys, which ultimately changed the way the brand approached mobile advertising.

“Our digital team had identified that mobile was an entrant into the marketing mix, but it was being used in a different way. It was actually being used a lot in the research phase,” she said.

Using existing American Express members, modelling and analysis enabled the business to track 20% more of its conversions back to the specific marketing channel and messages seen.

Initial findings suggested mobile was over-indexing by a ratio of about 31% in the customer journey versus what was showing on internal reporting – a finding which saw the company rethink the role of mobile in its marketing mix, especially mobile video. 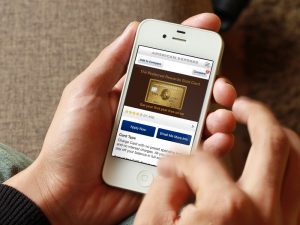 For example, 60% of American Express’s total mobile traffic was from video content in 2016.

“We’re trying to think about what role video is going to play in the future and how we use it because, by 2021, nearly 80% of people will be streaming video on their mobile devices,” said Newcomb.

Making mobile-ready video content, rather than exporting content from TV straight to digital platforms, is one area.

“We very rarely take our television commercials and put them on Facebook. We used to do it, we don’t do it anymore,” Newcomb explained.

“What this has enabled us to do is to understand exactly where our conversions are coming from and we can use that with our financial team as well,” she said.