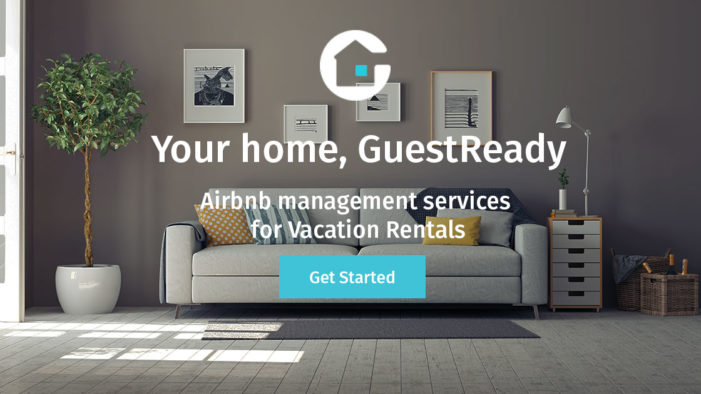 GuestReady, a globally leading Airbnb management company, announced it is expanding its operations in the UK, adding Manchester and Edinburgh to the list of cities in which it operates. The expansion in the UK helps GuestReady to cement its position among the top three globally leading Airbnb management companies, offering its services in 10 leading […]

Airbnb and Resy Team Up to Offer In-App Restaurant Reservations 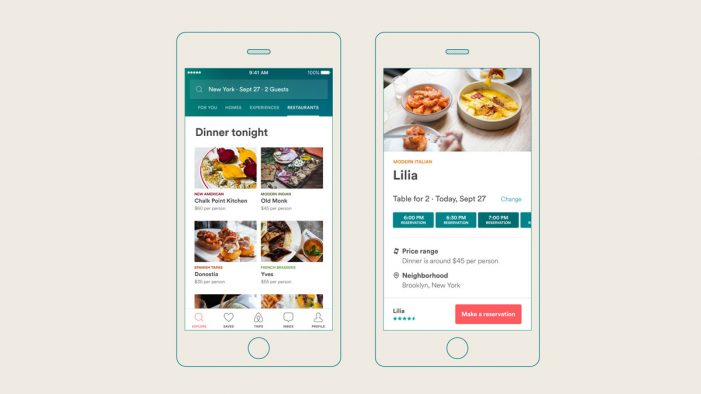 A great meal shared with friends, old or new, can make a trip special. That’s why, starting September 22, you can book a table at nearly 650 restaurants across the United States directly through Airbnb, powered by Resy. The ability to book reservations at a curated selection of restaurants is part of our ongoing commitment […] 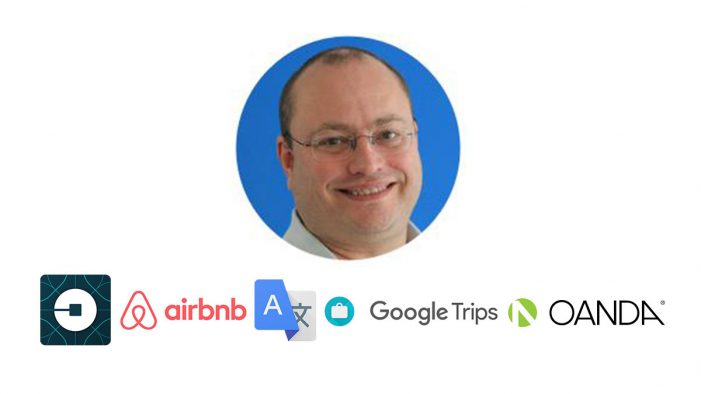 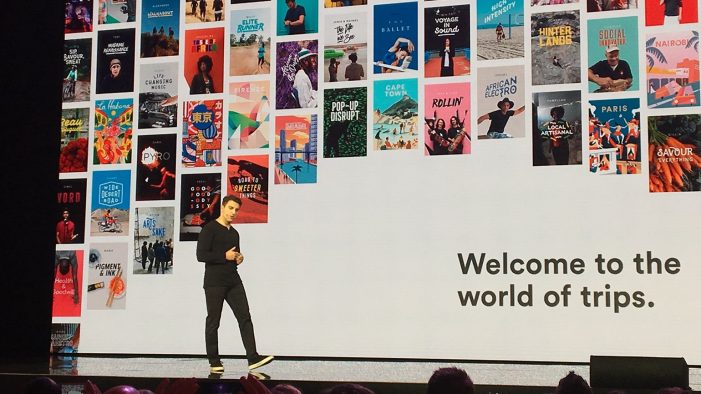 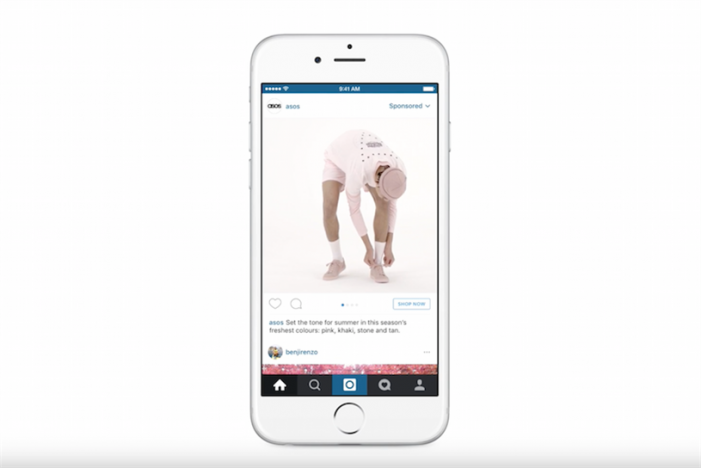 Instagram has expanded its video ad offering with a carousel option, which has been adopted in the UK by Asos and in the US by Airbnb and Taco Bell. The new video format works in the same way as the familiar photo carousel ad format, inviting users to swipe sideways to see more clips. The […]