By Newsroom on October 4, 2017Comments Off on Snapchat teams with artist Jeff Koons to place AR sculptures around the world

Snapchat is partnering with artist Jeff Koons to bring some of his more iconic sculptures to its app.

From October 3, Snapchat users will be able to explore his work in augmented reality at select locations around the world. His balloon dog sculptures will be digitally placed in Hyde Park in London and Central Park in New York, and others will be placed at other popular public spaces around the world. 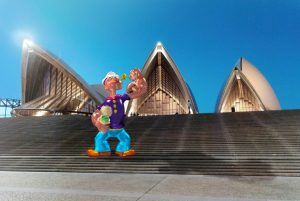 When users are near one of the sculptures, the locations of which they can check on Snapchat’s site, the app will point them towards its exact location. The sculpture will appear on the user’s phone as they approach, allowing them to explore it up close, almost as if they were actually standing next to a real sculpture.

Snapchat has a form on its website inviting other artists to bring their work to the messaging platform, but it’s unclear whether it’s currently working with any other artists yet. Right now, it’s essentially like Pokémon Go, but for three-story sculptures of inflated dog balloons. 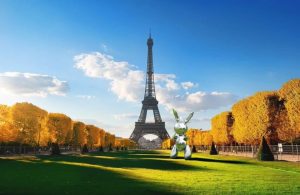 Snap appears to be betting big on augmented reality as something that will keep users coming back to its app over its much larger competitors like Instagram. The partnership comes less than a week after Snap launched augmented-reality world lenses—interactive models similar to the Koons sculptures that users can share in their snaps—for advertisers.

Right now, users can add a model of the flying car from the forthcoming Blade Runner sequel, or add a man selling Bud Light beer to their snaps. Recently, Snapchat introduced three-dimensional versions of Bitmoji, the user-created cartoon emojis, which users can add to their snaps. 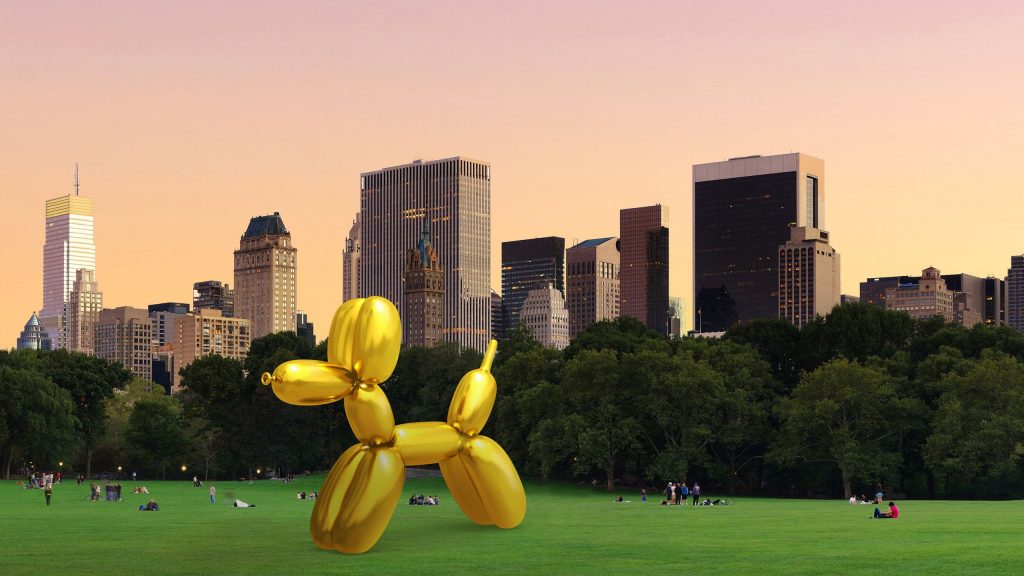 Snapchat teams with artist Jeff Koons to place AR sculptures around the world added by Newsroom on October 4, 2017
View all posts by Newsroom →