By Newsroom on September 28, 2017Comments Off on Mobile the key driving force as digital ad spend surges across Southeast Asia 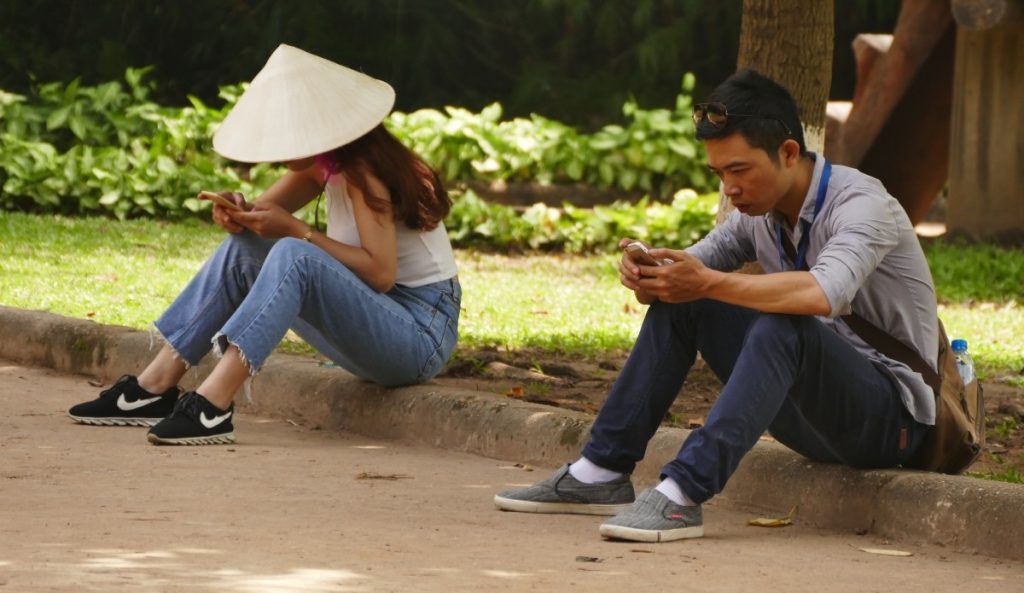 Digital ad spending in the Southeast Asia is set for a significant rise, as mobile sees heavy investment across the region.

Indonesia, Malaysia, the Philippines, Singapore, Thailand and Vietnam will all see their digital ad spend increase by double digits in 2017 and 2018, according to eMarketer. Spending will surpass $2.2bn across these markets, accounting for nearly 69 per cent total digital ad expenditures, by 2021. 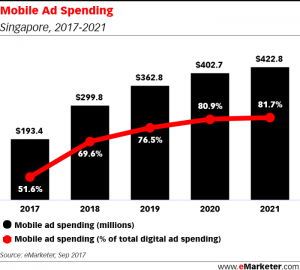 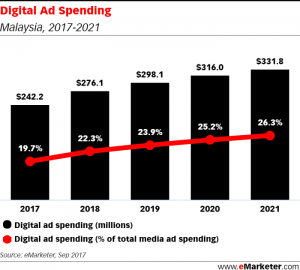 In Thailand, eMarketer forecasts a rapid expansion of eCommerce in coming years, which in turn will see an increase to digital ad spend. In 2017, digital will account for 18.5 per cent of media ad spend in the Southeast Asian country. This is expected to rise to 28.7 per cent by 2021.

“Undoubtedly, ecommerce will be a key driver in the years to come as investments from global giants pour in to shape Southeast Asia’s ecommerce scene and merchants determine how best to win the attention of a new generation of digital shoppers,” said Shum.

Mobile the key driving force as digital ad spend surges across Southeast Asia added by Newsroom on September 28, 2017
View all posts by Newsroom →