By Newsroom on June 23, 2016Comments Off on Instagram now has 500 million users 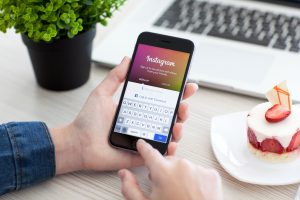 Instagram is getting bigger. Still. The photo-sharing app, owned by Facebook, now has 500 million monthly active users, the company said Tuesday, which is up from 400 million last September.

That’s 100 million new users in roughly nine months — the same nine-month window it took to grow from 200 million to 300 million users, and 300 million to 400 million. That’s a pretty steady clip. Roughly 80 percent of those accounts are from outside the U.S., up from 75 percent last fall.

The company also announced it has more than 300 million daily active users, which is slowly becoming a more important metric. (The MAU metric is still the industry standard, but it’s easier to manipulate and not everyone likes it.)

Here’s a look at how Instagram now compares to Facebook’s other major standalone apps:

Instagram now has 500 million users added by Newsroom on June 23, 2016
View all posts by Newsroom →