By Newsroom on January 12, 2018Comments Off on Google buys UK startup Redux, which turns screens into speakers 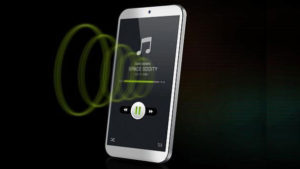 Alphabet Inc.’s Google has quietly acquired a UK startup focused on technology that turns surfaces such as phone displays into speakers.

Redux developed technology that eliminates the need for small speakers in mobile phones, freeing up space for batteries or other components, the Cambridge, UK-based startup said on its now defunct website.

It is unclear when Alphabet — via an Ireland-based subsidiary of Google — acquired Redux, but the transfer of shares of Redux holding company NVF Tech Ltd. to the US tech giant was confirmed on December 13, according to UK regulatory filings. Crunchbase said the deal happened in August.

A spokesperson for Google declined to comment on a purchase price, or other the details of the acquisition. Backed by investors including Arie Capital, Redux raised $5 million in March 2017, and concentrated on markets including computing, mobile, automotive and industrial controls. The UK company had 178 granted patents, according to its LinkedIn page. 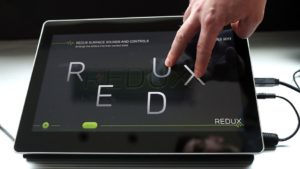 Alphabet has a range of potential uses for the technology. Its main Google division started selling its own smartphones in 2016, so new engineering talent from Redux may help the company develop handsets with better sound. Redux’s technology could also be used create haptic feedback — which gives the sense of touch on a surface such as a screen.

At the CES consumer electronics conference in Las Vegas this week, Google is heavily promoting its voice-controlled speakers that compete with Amazon.com Inc.’s Echo device.

Google buys UK startup Redux, which turns screens into speakers added by Newsroom on January 12, 2018
View all posts by Newsroom →