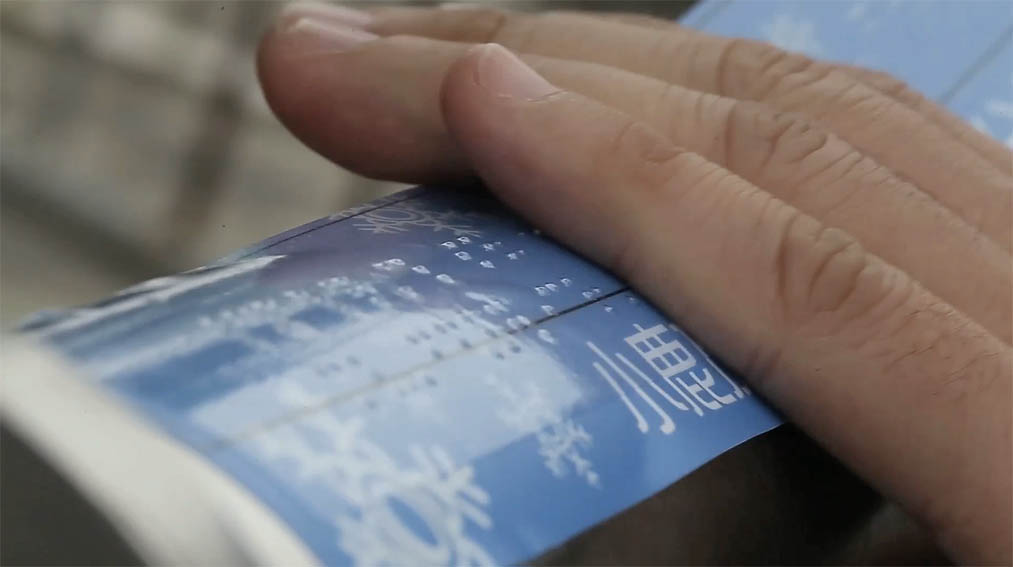 As part of its commitment to give back to the community, Samsung kicked off its ‘Make Hong Kong Better’ initiative in December 2015 by teaming up with Hong Kong Blind Union. The video from the campaign by Cheil Hong Kong, was recently released.

Established in 1964, Hong Kong Blind Union is the city’s first self-help group organized and managed by people with visual impairment. It aims at striving for equality, opportunities and independence to promote the social integration of visually impaired persons.

Hong Kong is home to one of the most beautiful skylines in the world. It’s a famous sight seen by millions every year. In 2016, Samsung wanted to help even more people see – especially the 200,000 people who are visually impaired.

Since the Hong Kong skyline is one of the most photographed sights in the city, the idea was to simply ask people to share their Instagram shots using the hashtag #BeTheirEyes, with a short description of what they see.

Then together with Hong Kong Blind Union, these descriptions were translated into printed braille stickers and placed back in the spots where the visual stories were originally told.

Hong Kong embraced the project–with celebrities and the media helping us spread the word.

Best of all, since 80% of all visual impairment can be treated, Samsung made a donation for every photo posted. So it was more than just an idea, but a vision for the long term.

What’s more, these braille stickers are now being extended to more touch-points across Hong Kong. So this is just the beginning.