By Newsroom on August 16, 2018Comments Off on Adblock Plus maker rolls out ‘acceptable ads’ criteria for mobile 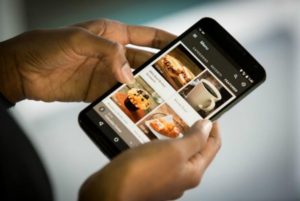 Eyeo, the company behind Adblock Plus, has unveiled a selective list of ad formats it will allow mobile users of its ad blocker to receive.

The Acceptable Ads Committee, established by the company last summer, has been been working since then to establish the restrictive list of formats that it considers sufficiently in-obtrusive to allow. It announced draft criteria in May, and the final version on 31 July.

The new rules determine that: 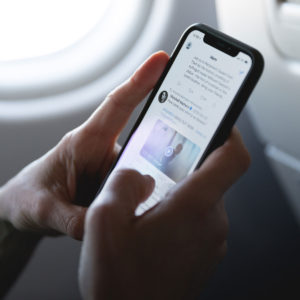 Adblock Plus published its acceptable ads criteria for desktop in 2016, and launched its own ad exchange later that year.

Job Plas, director of industry relations at the Eyeo, said: “The Acceptable Ads Committee has done an outstanding job of identifying the need for mobile-specific criteria, and commissioning a large study to collect data among ad-blocking users. The findings have been put into practice into a major update to the Acceptable Ads criteria, which will impact millions of mobile users worldwide.”

eMarketer’s latest data shows that the UK now has 12.2 million users of ad blockers – 22% of internet users. Of these, 4.6 million use the software on a smartphone, compared to 10.9 million on desktop.

But while the number of users is at a record high, growth in the adoption of ad blockers has slowed considerably. This year’s total number of users is up 7.9% year-on-year – an increase of 890,000 users. Next year, eMarketer is forecasting the figure to rise by just 4.8%, or 589,000 users.

Adblock Plus maker rolls out ‘acceptable ads’ criteria for mobile added by Newsroom on August 16, 2018
View all posts by Newsroom →