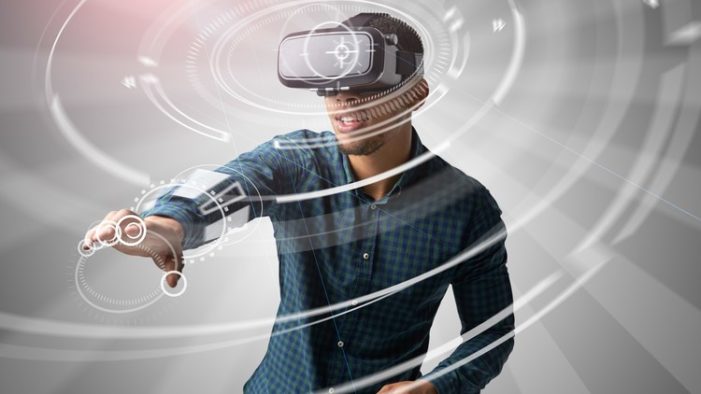 New research out today reveals that nearly three in four shoppers (71%) say an extended reality (XR) experience would be of interest when purchasing a product or service. In addition, 81% of 16-to-34-year-old consumers believe XR will soon be used in our daily lives, while more than half (53%) would be more likely to purchase […] 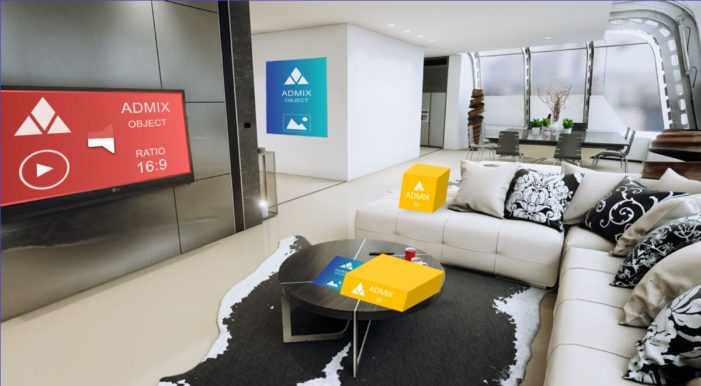 Admix, a monetisation platform for Extended Reality (XR), announced the launch of the world’s first programmatic 3D ads for extended reality environments like VR and AR. Advertisers are now able to feature their products in 3D environments, enabling consumers to interact with those products natively within a game, VR or AR experience. For instance, a consumer […] 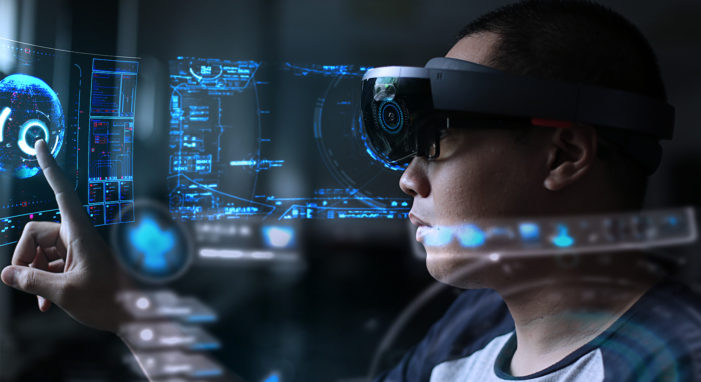 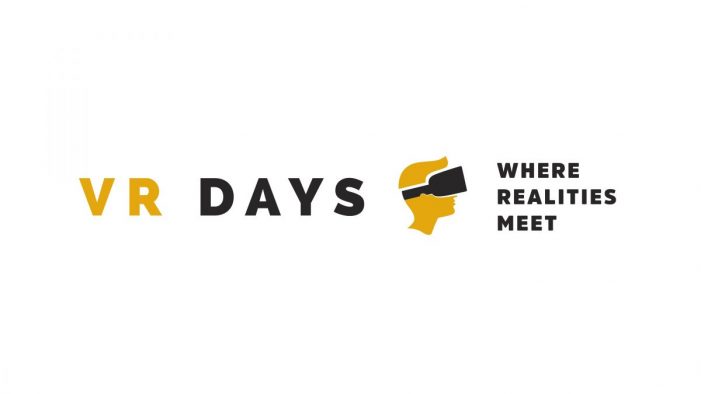