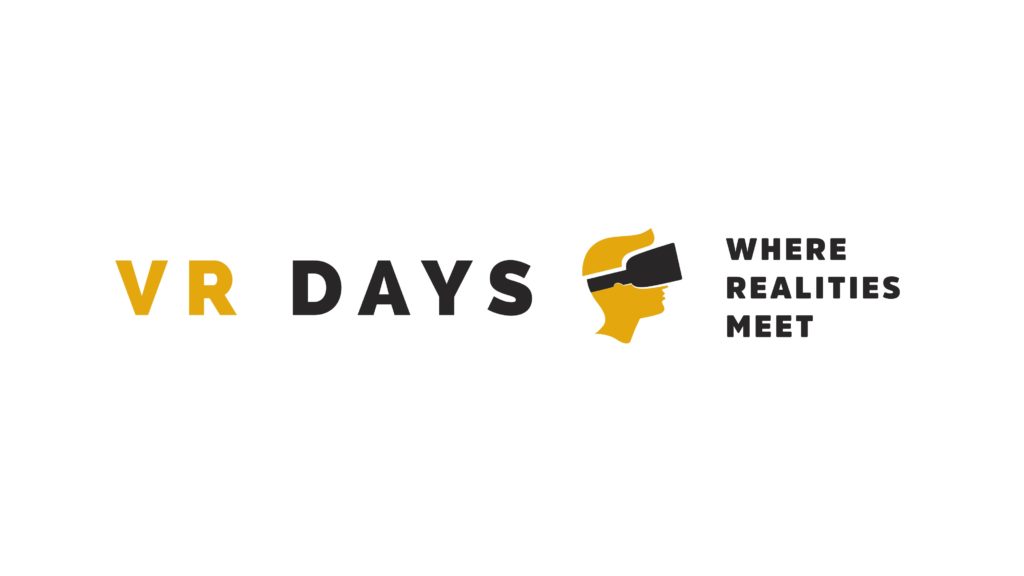 Virtual Reality, Augmented Reality and Mixed Reality, now commonly known as XR, initially got the world – and big investors – excited with its seemingly limitless applications for film, gaming, and adult entertainment. However, in 2017 the land lies quite differently, as the now maturing technology is increasingly being applied to the more fundamental aspects of our lives. VR technology is becoming one of the most powerful developments pushing the boundaries of healthcare, education, enterprise and the arts & culture. In fact, in the near future XR will touch all aspects of our day-to-day life.

To explore the current transformations and see what’s next, a three-day conference will take place in Amsterdam from 25 to 27 October.

Now in its third year, VR Days Europe 2017 – Where Realities Meet – is the leading VR event in Europe which will draw up to 2000 visitors for a celebration of Virtual and Augmented content, creativity and innovation.

The event features a compelling range of keynotes, sessions, workshops and seminars with over 80 expert speakers from the worlds of health, tech, business and the arts, including Philip Rosedale, the creator of Second Life, now CEO and co-founder of High Fidelity, Inc., Albert ‘Skip’ Rizzo, psychologist at the University of Southern California, Toby Coffey, Head of Digital Development for the National Theatre London, Microsoft’s Michael Gourlay, The Guardian’s Francesca Panetta – all of whom will discuss how XR is changing the face of their industries.

The conference will span the full breadth of the emerging technology and its applications for life and society at large, covering Healthcare, Enterprise, Science and Media, Arts and Entertainment. There will also be a substantial exhibition called Demo Days on 26 and 27 October, giving the audience a chance to try out the latest cutting edge innovations from 60+ organisations, such as Sony Playstation, Microsoft and Force Field VR. As XR is transforming and innovating healthcare at such speed there is an entire symposium focusing solely on the latest developments in this area on Friday 27 October. More information on VR in health can be found here.

Highlights of VR Days Europe include: 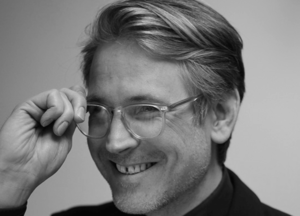 ‘We are entering the era of XR, where AR, MR and VR blend with reality to change people’s lives for better. Pioneering technologies take time to be adapted, and for VR it’s been no different, but this year, during VR Days 2017 in Amsterdam our visitors will be able to experience how the worlds of art and entertainment and health care mix and merge and learn from each other. We have speakers from all disciplines discussing how creative use of VR evolved to date, and giving examples of real-life applications. ’