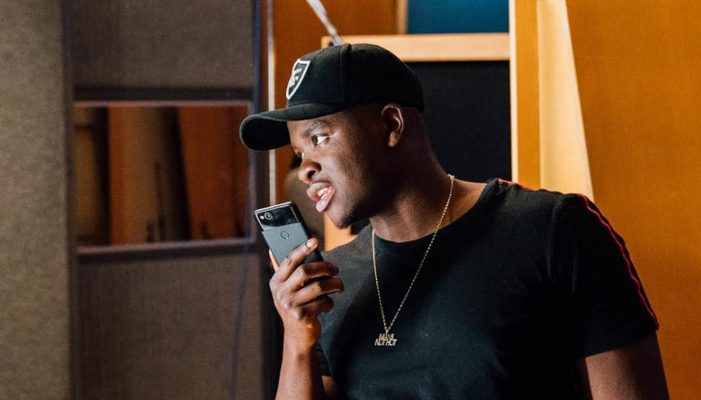 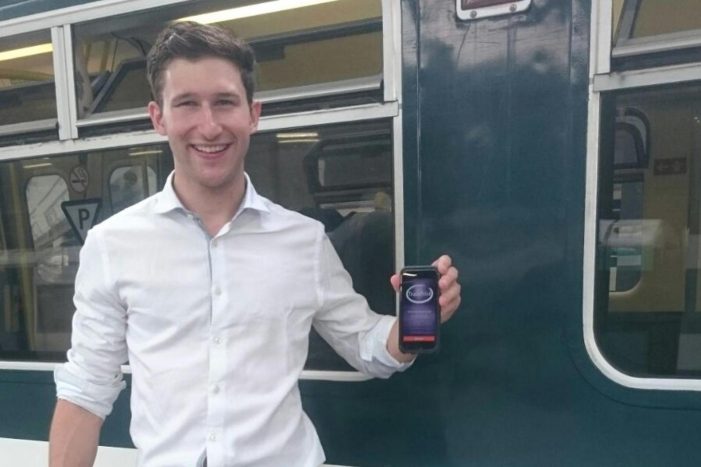 A London student has launched a smartphone app to help delayed commuters secure compensation from the vast sums being “hoarded” by train firms. Benjamin Kaube, 26, who is completing a PhD in physics at Imperial College, said he had become infuriated at the way much of the rail industry made it difficult for passengers to […] 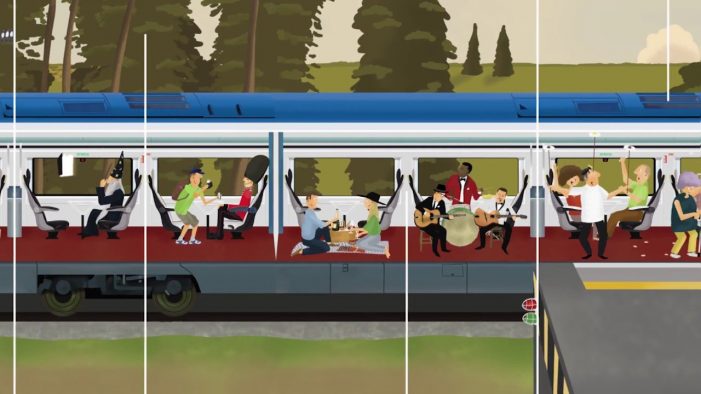 Eurostar, the high-speed rail service, recently promoted its new London-Paris train with an Instagram campaign. The work by AKQA on the @LaVieOnBoard Instagram account showed a canvas of 200 images showing what it is like to be on board the new train. Here is a deeper look at the project and its impact: Insight With […]