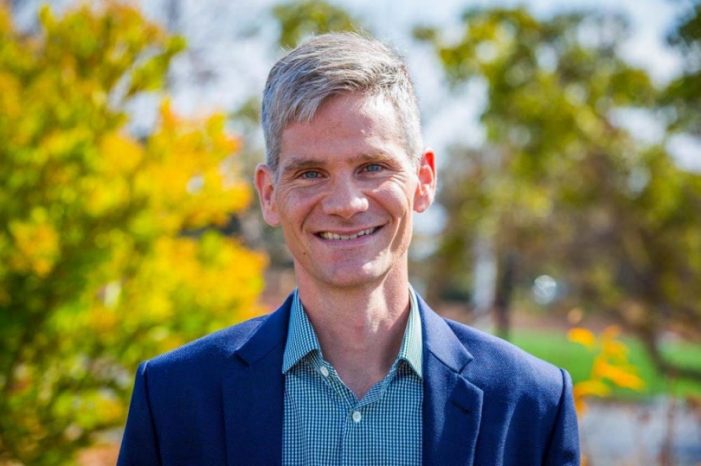 Marketers should spend dynamically on mobile marketing and outcome-oriented measurements to capitalise on customer acquisition, says Facebook Thailand. “There is a gap between the amount spent on mobile advertising and the time spent by Thais on their mobiles,” said John Wagner, managing director of Facebook Thailand. “Of the 15-20% allocated to digital advertising spending in […]