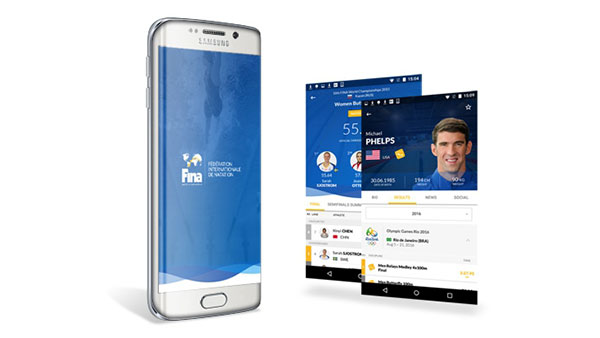 Omnigon, which develops digital content for the sports, media and entertainment industries, has partnered with FINA, the International Swimming Federation, to develop a new suite of mobile apps. The launch of these apps for iOS and Android coincides with the 13th Annual FINA World Swimming Championships, which will take place December 6 to 11 in […]