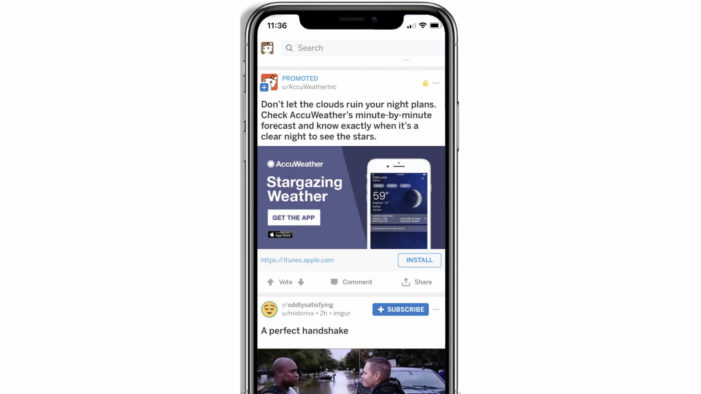 Reddit is introducing App Install as a campaign objective and great improvements to its Conversion Pixel with expanded tracking and measurement capabilities.  A few weeks after Reddit rolled out CPC Ads – its first performance-based ad offering – and more campaign objectives ideal for direct response campaigns, the company is now further expanding campaign objectives with a new […] 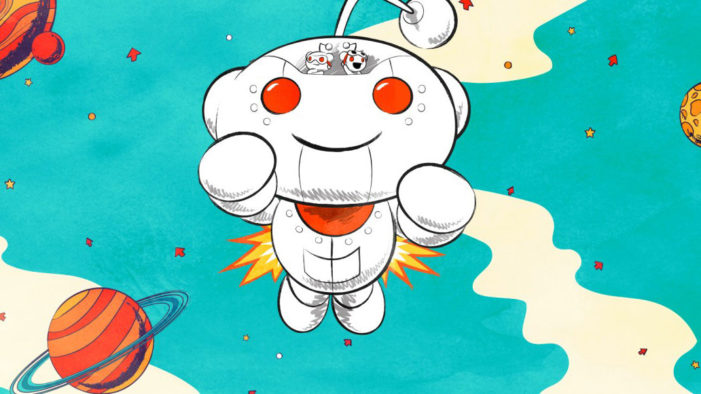 Reddit rolls out auto-play video ads for web and mobile 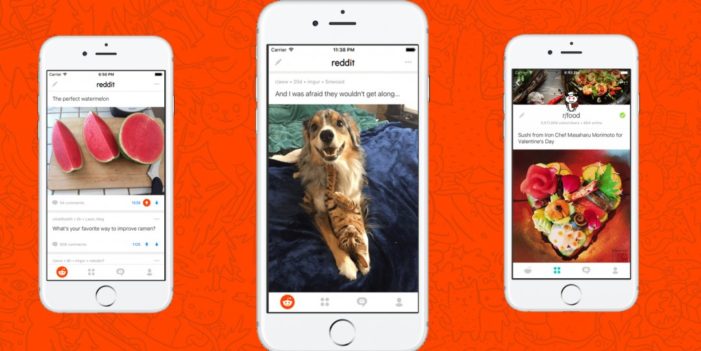 Reddit has belatedly joined the video ad fold with the roll out of native video advertising to select partners across both its website and mobile apps, a scheme which will be extended to all later in the summer. Hot on the heels of LinkedIn, Reddit will now hosts brands’ videos natively, playing them automatically when […] 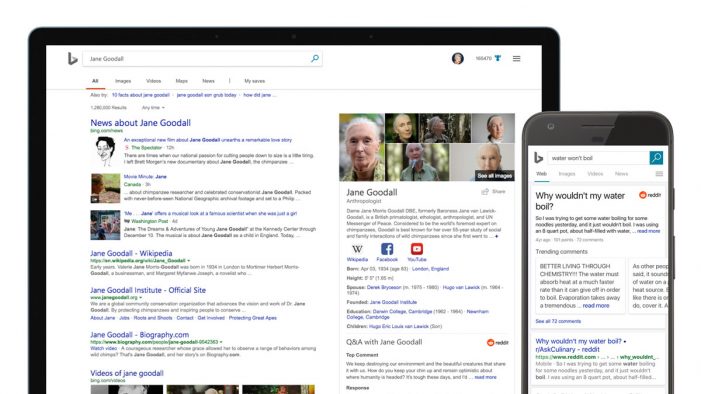 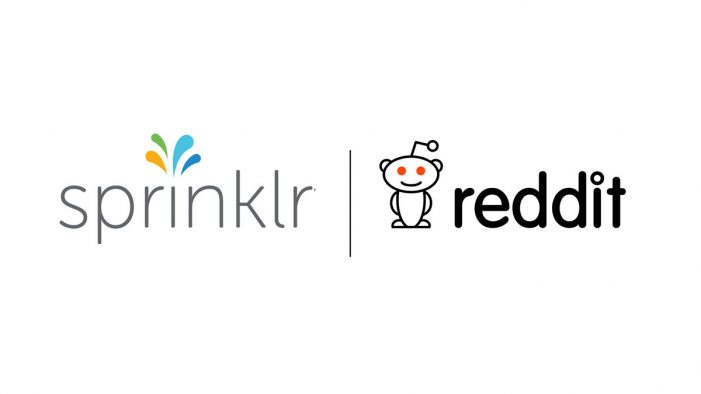 Sprinklr, a social platform for managing customer experiences at scale, announced an expanded partnership with Reddit, allowing brands to access historical and real-time Reddit data, send and receive private messages and publish to any subreddit all within Sprinklr’s platform. Global companies can now use Sprinklr to listen to what customers are saying, analyse trending topics […]