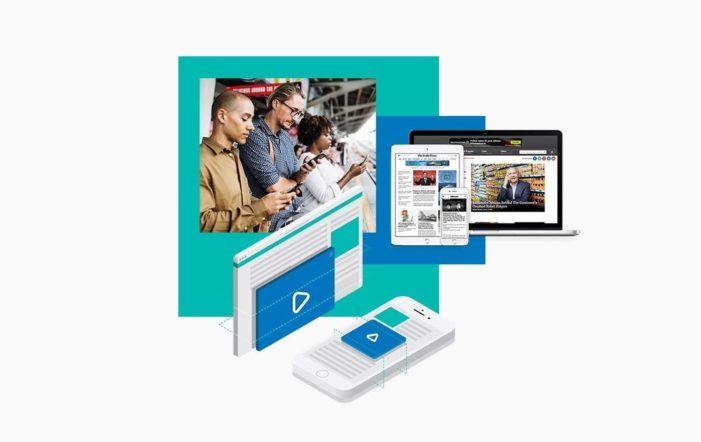 The Ozone Project, the transparent and brand safe platform for programmatic advertising, announced its partnership with OpenX, the leading independent advertising exchange, as Ozone Audience’s self-service partner. The partnership will see Ozone Audience’s segments made available to buyers via OpenX deals, giving brands and buyers’ greater control of their buying whilst diversifying the demand Ozone delivers […] 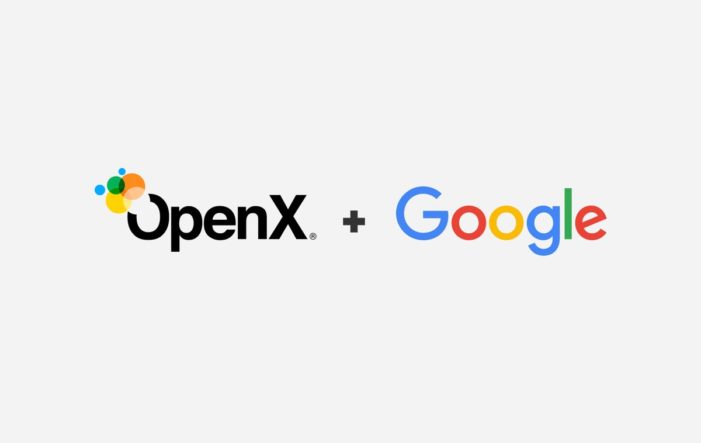 OpenX announced a first of its kind collaboration that will bring the entire OpenX exchange into the cloud with Google Cloud Platform (GCP). Through this deployment, OpenX will become the first ever major exchange to move all on-premises workloads fully into the cloud and become truly serverless. Work on integrating the five year technology collaboration […]

Majority of UK holiday shopping ‘will occur digitally and not in-store’, says OpenX 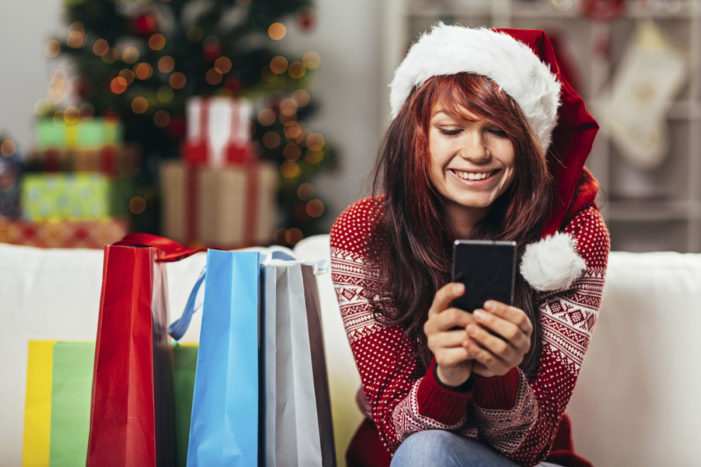 Nearly 85 percent of consumers plan to spend the same or more on gifts as they did last year, with millennials almost 2X more likely to increase spend, according to new research. Ad tech firm OpenX released the findings of a UK survey conducted in partnership with The Harris Poll looking at consumer shopping ahead […] 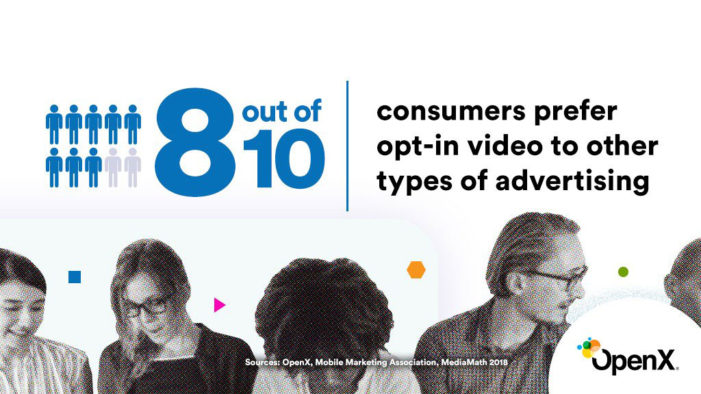 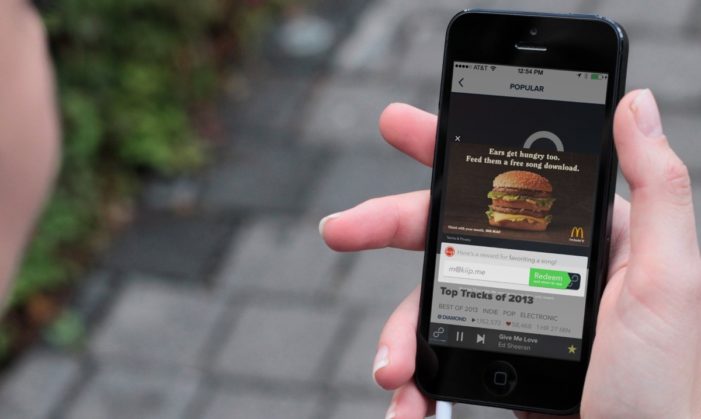 OpenX, a leading independent advertising technology provider, announced that after successful testing in Q1 with more than 100 premium mobile applications, it would be taking its first of its kind opt-in mobile video exchange to full beta, providing brands with access to the highest quality consumer opt-in video inventory globally. “The OpenX opt-in video exchange […] 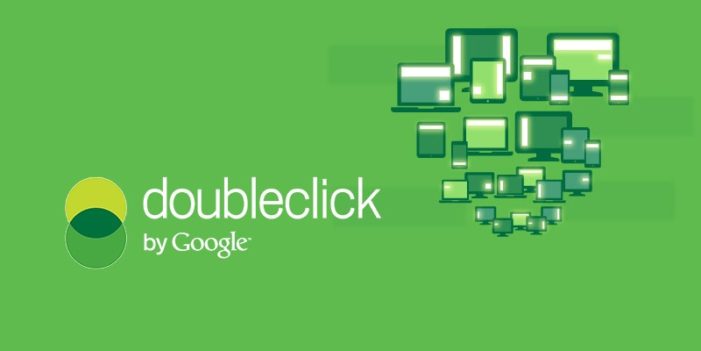 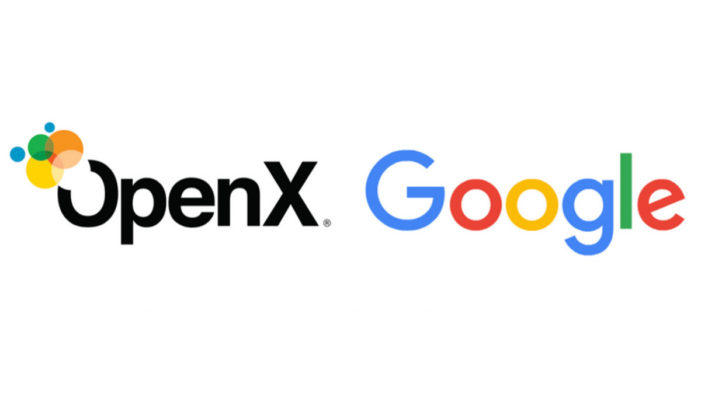