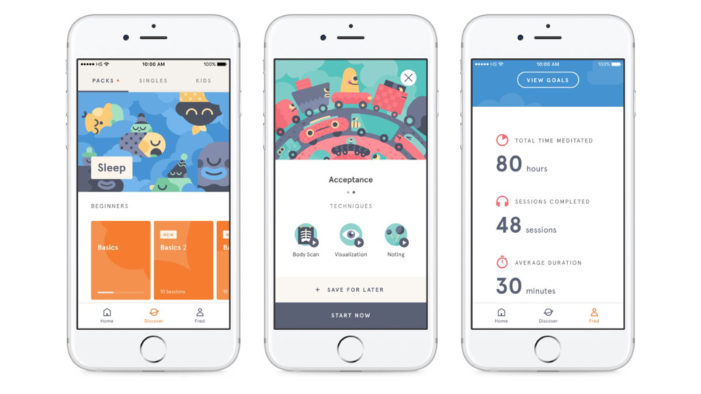 Meditation app Headspace has acquired Alpine.AI, formerly known as VoiceLabs, in an effort to strengthen its voice and AI technology. The digital wellness service, which has over 31m users, acquired both the team and technology of Alpine.AI, which was an early leader in the digital assistant market. “We are excited to announce that Headspace is acquiring our product, […] 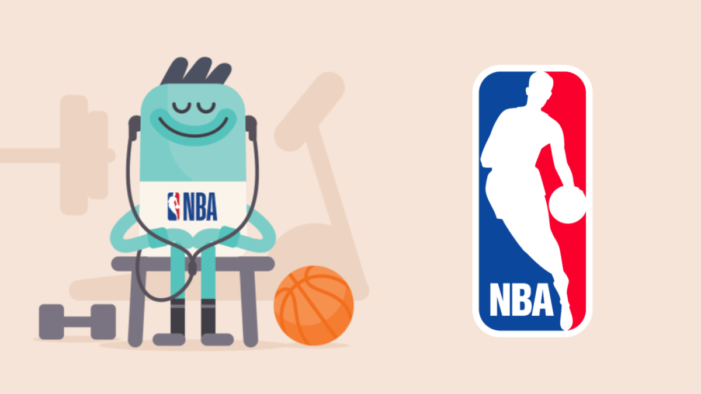 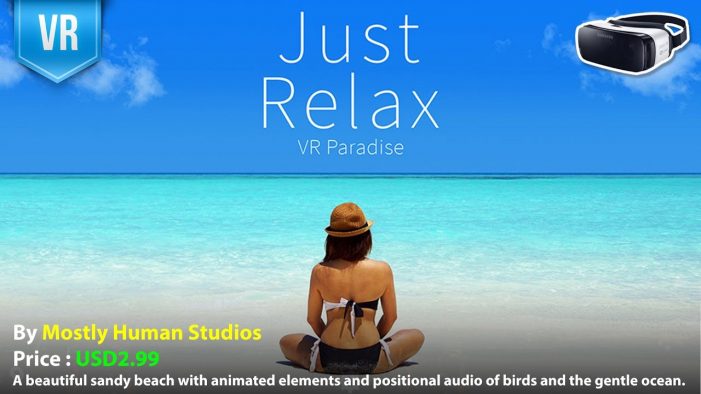 Independent virtual reality start up Mostly Human Studios has released Just Relax, a virtual reality relaxation and meditation app for the Samsung Gear VR that uses a hybrid rendering approach to place the user in a beautiful beach paradise that can help them de-stress and unwind. The app allows the user to sit and relax […]