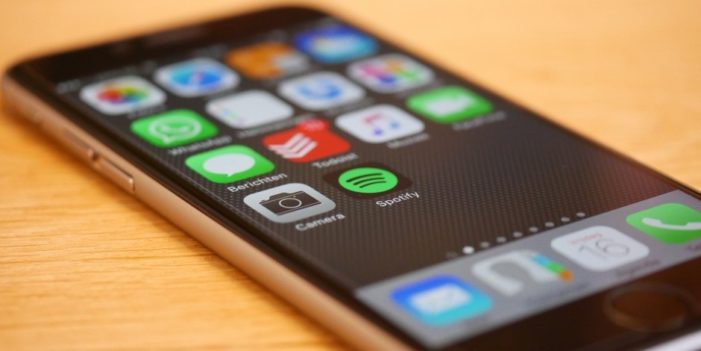 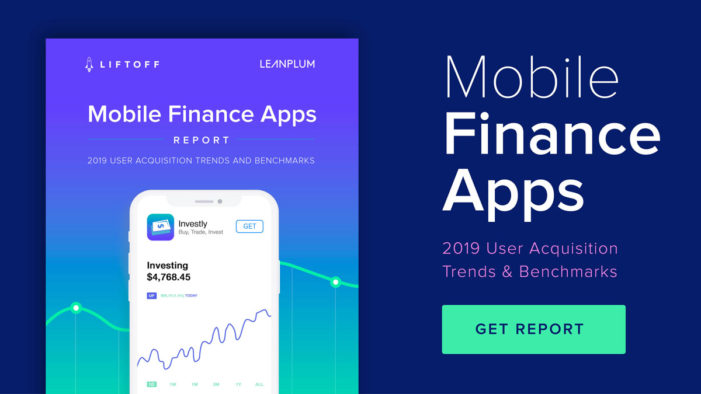 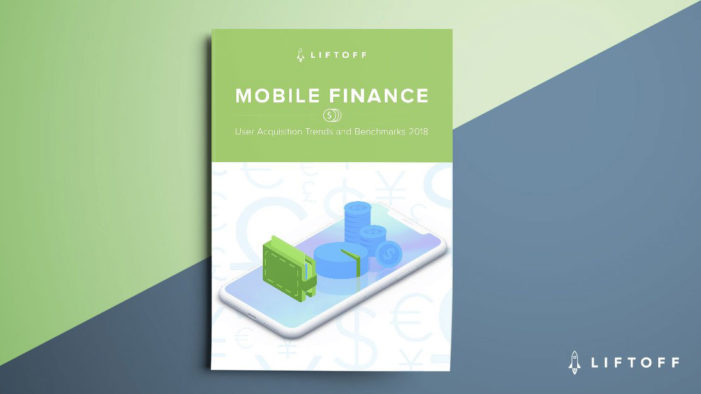 A new study by app marketing firm Liftoff has revealed some surprising insights into consumer behaviours around mobile finance, most notably the fact that EMEA consumers are around 500 per cent less likely to activate a mobile finance app than their counterparts in APAC and the US. Liftoff’s figures, based on almost 8.7bn ad impressions, show that […] 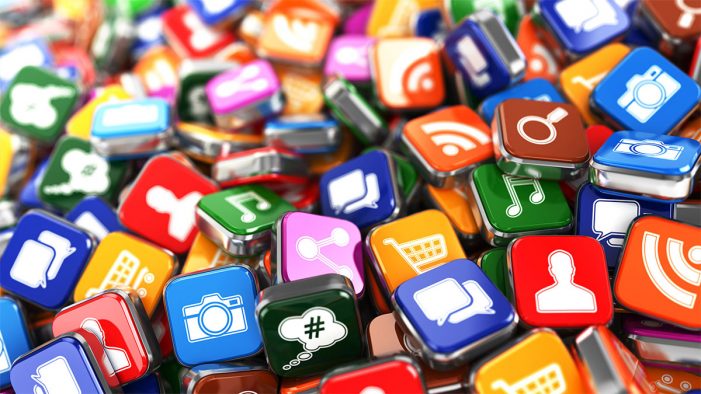 Getting a first-time user to install an app isn’t easy. And getting that user to make a purchase within the app is even harder—and a lot costlier. In fact, mobile app marketing and retargeting company Liftoff analyzed user data for a year, and found that the average cost to acquire a user who makes a purchase via […]