By Newsroom on October 31, 2017Comments Off on The Cost of Acquiring a Mobile App User 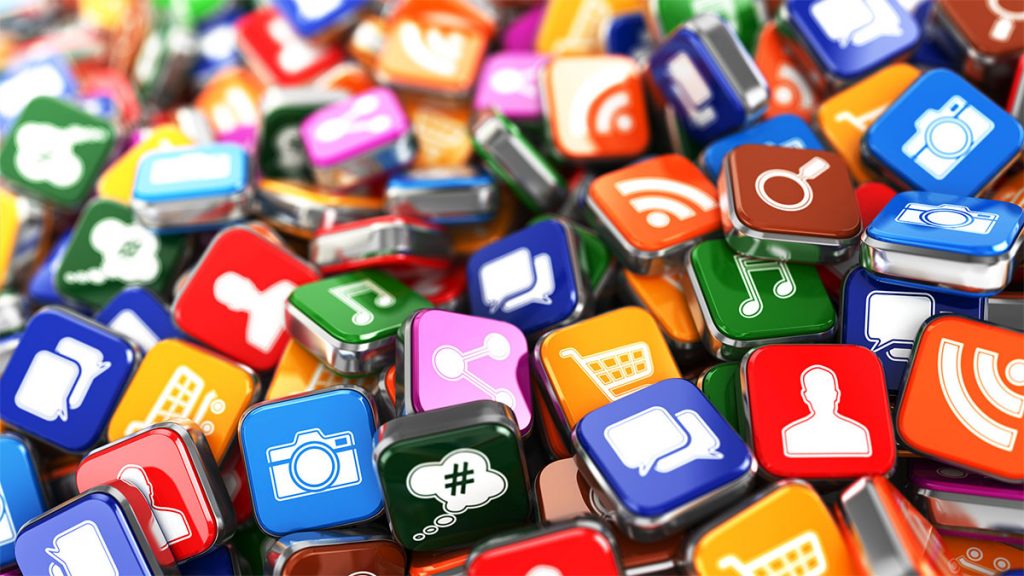 Getting a first-time user to install an app isn’t easy. And getting that user to make a purchase within the app is even harder—and a lot costlier.

In fact, mobile app marketing and retargeting company Liftoff analyzed user data for a year, and found that the average cost to acquire a user who makes a purchase via an app is $64.96.

That’s significantly higher than the cost of getting someone to install an app, at $4.12, as well as getting a first-time user to create an account via an app, at an average cost of $8.21.

And getting a user to buy something within the app, or subscribe to a paid service? Better open up that wallet. For example, Liftoff found that the average cost to acquire an app user who makes an in-app purchase—like game content—is $76.40.

Meanwhile, the cost of acquiring an app user who subscribes to a paid service is a lot more expensive than any of the other types of acquisitions. It averages to $162.22 per user.

There’s no doubt that the mobile app ecosystem is a competitive one. Marketers are constantly aiming to keep their app top of mind, and many hope to get their app featured within an app store to help drive downloads.

But those who don’t make the top of the charts are looking at ways to attain new users, and spending money to do so.

eMarketer estimates that US mobile app install ad spending will reach $7.57 billion this year, an increase of 29.0% from 2016, when it totaled $5.87 billion.

The Cost of Acquiring a Mobile App User added by Newsroom on October 31, 2017
View all posts by Newsroom →