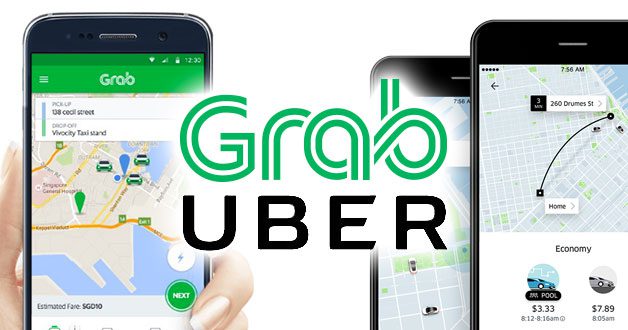 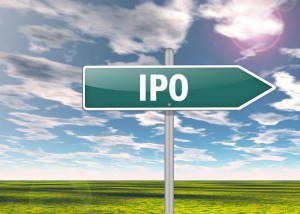 Snapchat has been growing at rate faster than any other social media app. Millennials seem to love it, and even famous personalities born in the 1920s have recognized its potential. Indeed, former Israeli president and towering political figure Shimon Peres joined Snapchat in the very last days of his life. Credible rumors suggest that a […]