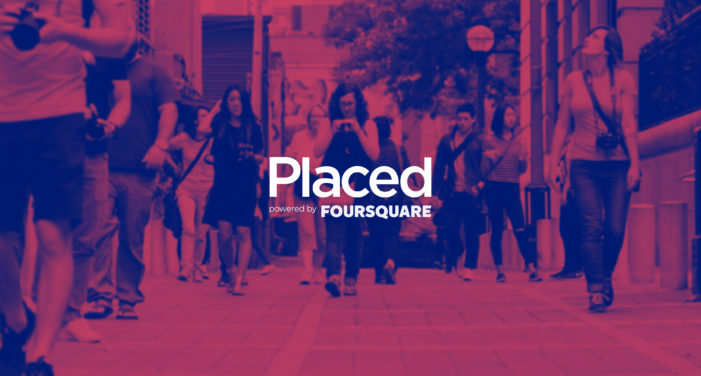 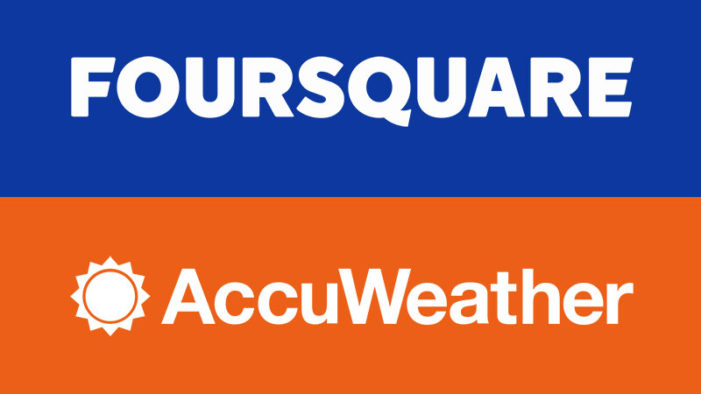 AccuWeather has partnered with Foursquare, the location technology platform, to deliver AccuWeather app users even more personalisation and contextually relevant information, available at their fingertips at the right time in the right place to make better choices and even more informed decisions. Available in the next few days on AccuWeather’s award-winning iOS and Android apps, users […] 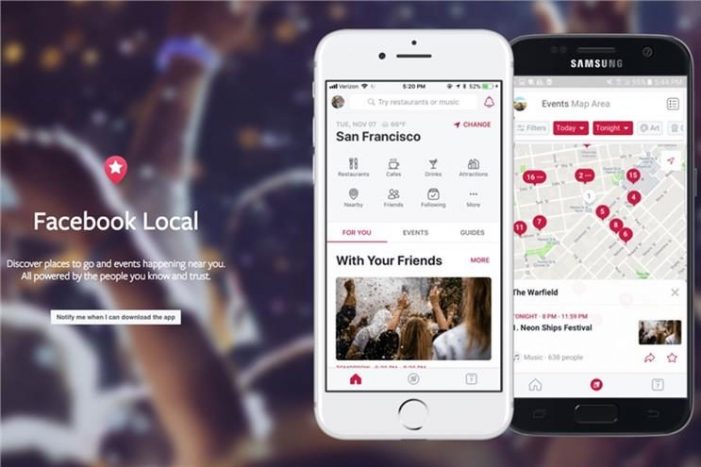 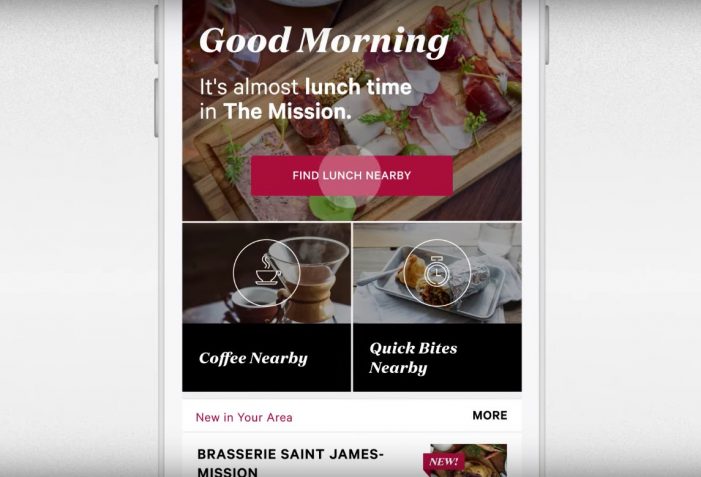 Google’s restaurant review platform Zagat has rolled out a revamped iOS application, boasting personalised recommendations based on the time of day and user’s location, as well as a streamlined interface better suited to quick searches. Zagat is attempting to stake a stronger claim in the competitive restaurant recommendation market by placing a bigger focus on […]