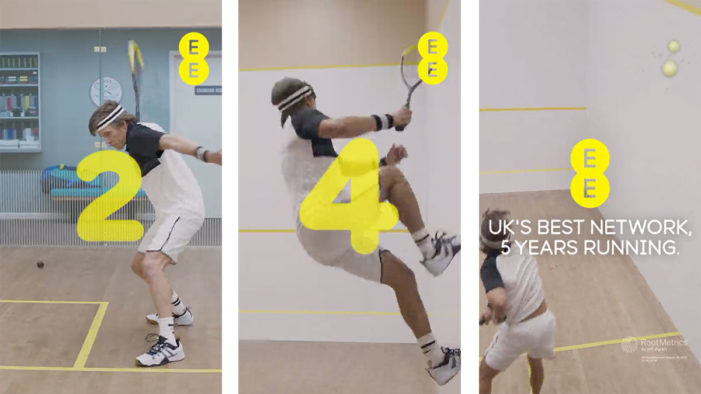 Snap Inc. announced the debut line-up of advertising partners for Commercials, Snapchat’s six-second unskippable ads that run across Snapchat Shows in the UK. EE and Mars are among the first advertisers to take advantage of the new ad format which will be available across the entire Shows platform in the UK. Commercials are available through Snap’s […] 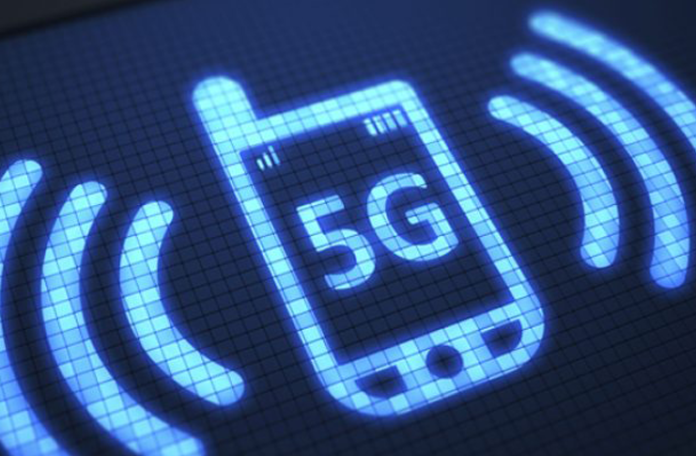