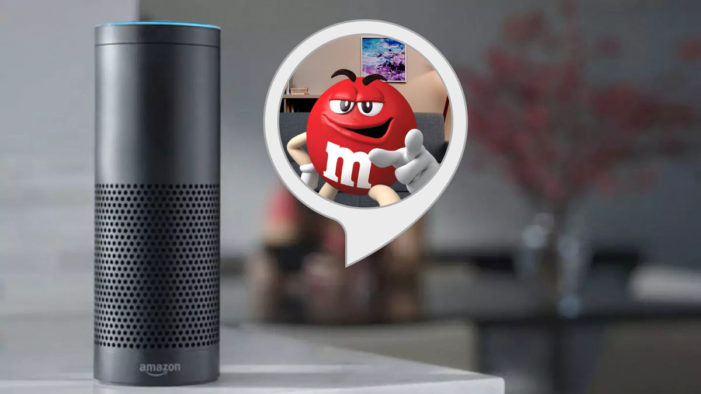 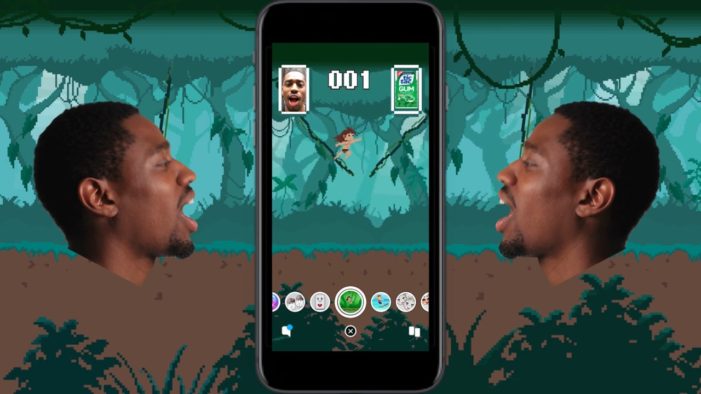 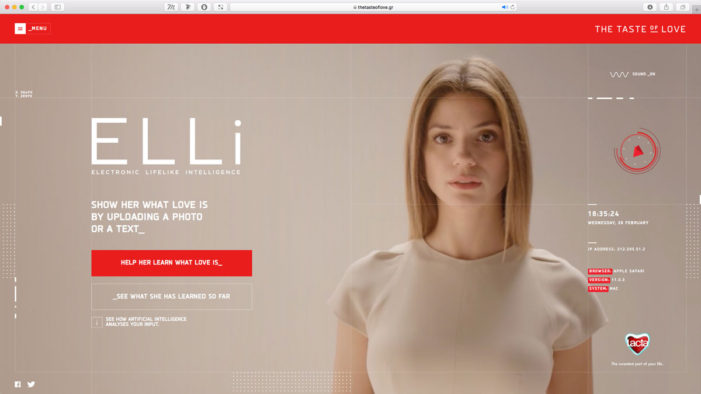 ﻿ Mondelēz International owned Lacta chocolate, has always been a symbol for love in Greece. Years of advertising have established it as the perfect gift to give on Valentine’s day. But in an age of obsession with technology and Artificial Intelligence, Lacta wanted to remind everyone that without love, life is tasteless and that what […] 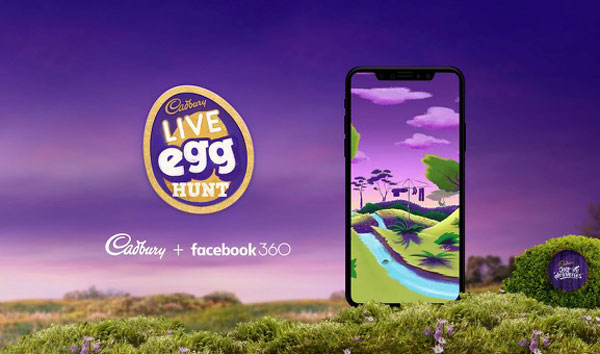 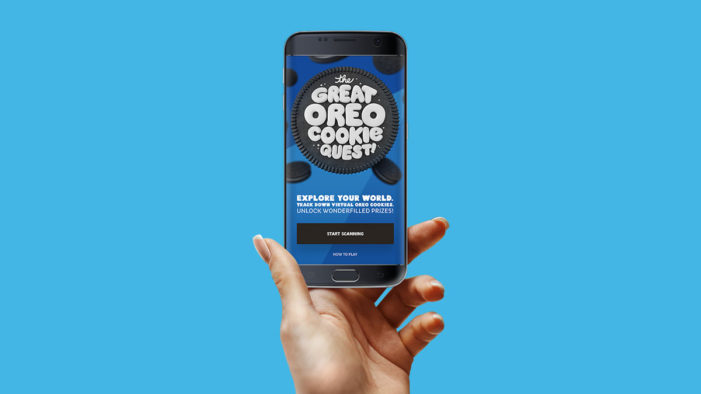 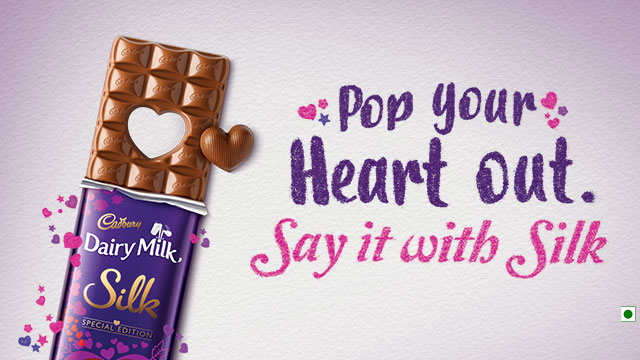 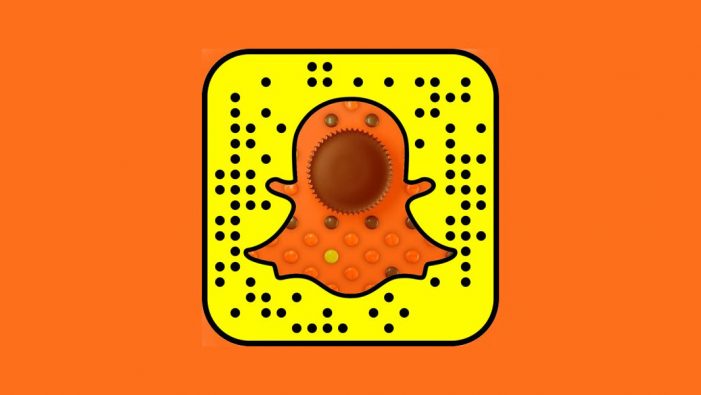 Hershey-owned Reese’s Peanut Butter Cups is ramping up its marketing game before the holiday season. The brand lately introduced a Pac-Man themed game on Snapchat to reach young candy lovers who typically don’t use Facebook or watch TV. The game — debuted on September 19 and will live on Snapchat for six weeks — features a Pac-Man […] 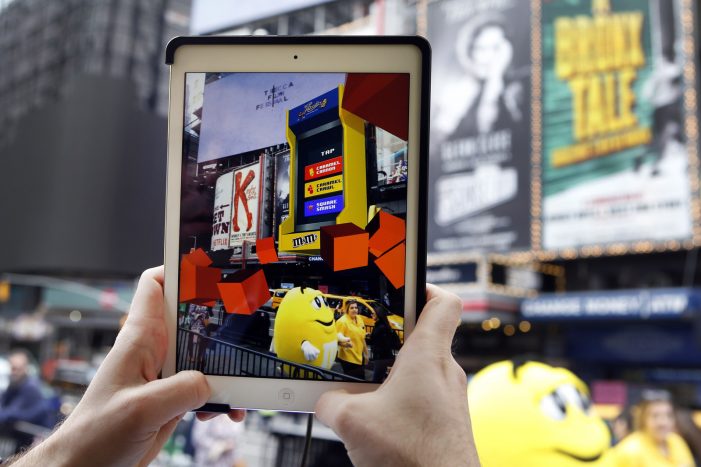 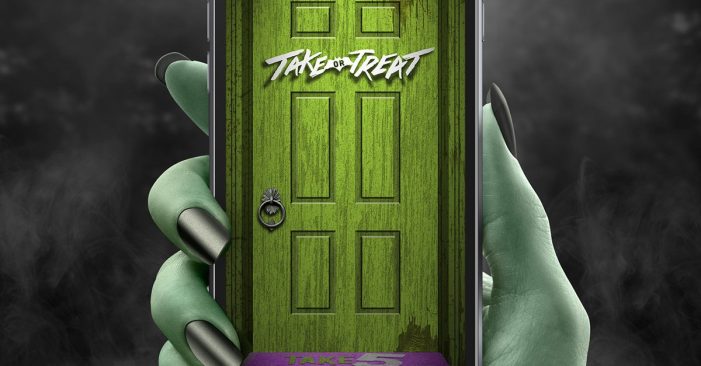 The worst moment of your adolescent life may have been the year that you were told you were too old to go trick-or-treating. (Just ask my 13-year-old son!) Hershey’s TAKE5 helps adults get back into the trick-or-treating game with Take or Treat, a mobile site that lets people knock on their phone for free candy. […]

Pez Teams With Zappar to Bring AR to its App 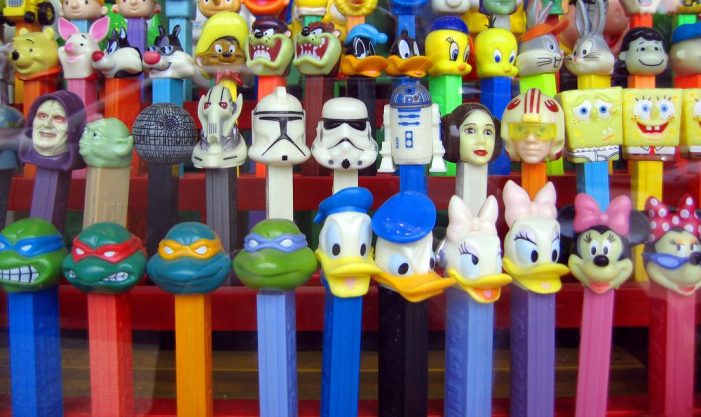 Austrian sweet brand Pez, famous for its iconic dispensers, has partnered with AR firm Zappar to enable consumers to interact with PEZ characters via AR experiences in the new PEZ Play app. When the app is downloaded, gamers are invited to help restore ‘PEZ World’ to its former glory by finding Candy Codes that appear […]