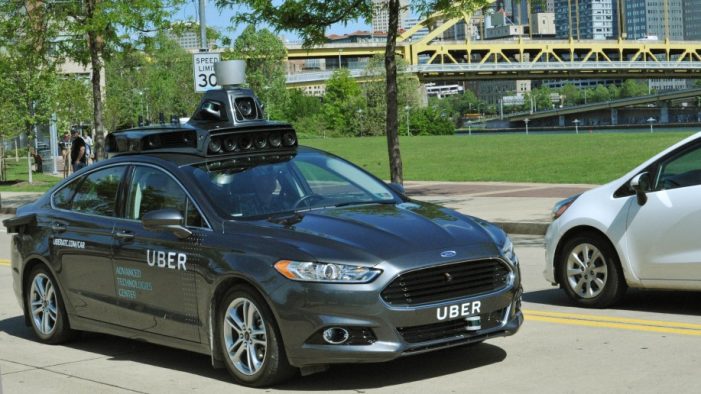 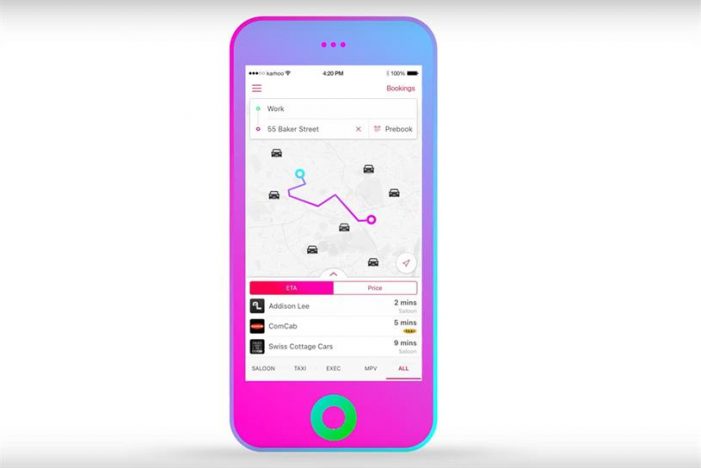 Taxi app Karhoo works like a price-comparison website and, unlike Hailo and Gett, allows any taxi company (except Uber) to sign up to its platform. Users can sort through the list of taxis available in their area, based on price, journey time or type of vehicle. Karhoo, unlike Uber, also allows users to pre-book cars. […]