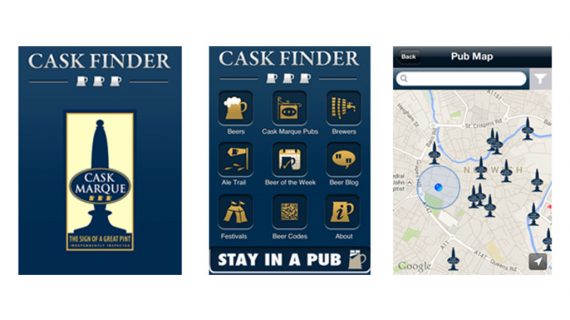 The Cask Marque Trust, which offers independent accreditation and training for pubs selling cask ale, has released its CaskFinder app, to coincide with the publication of its latest Cask Report. The report includes research into the way that cask ale is sold and marketed in pubs, concluding that most pubs where cask ale is sold […] 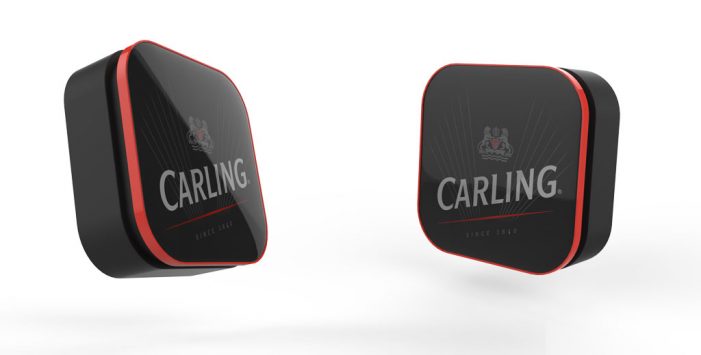 [KGVID]https://lovelymobile.news/wp-content/uploads/2016/09/Consumer_Carling_Button_160511v4-1.mp4[/KGVID] Carling has launched the world’s first beer button – a one touch solution that revolutionises the online shopping experience and allows Carling drinkers to order beer directly from their fridge. The new digital innovation from Carling simplifies the shopper experience and is designed to increase brand loyalty amongst consumers. Molson Coors research showed that […] 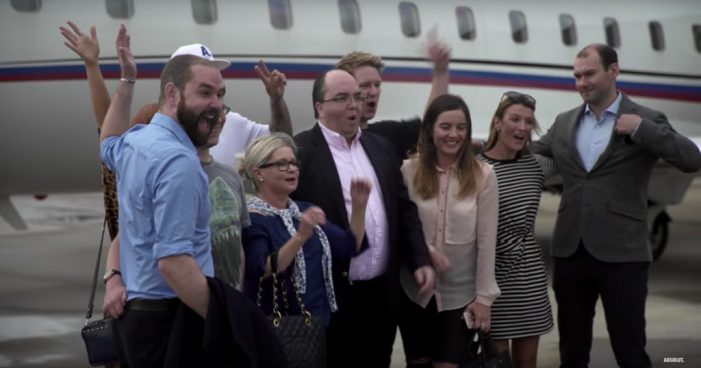 While most people spend Friday morning clock watching, waiting for the weekend to start, Absolutinstead tempted eight people to find out what happens if you open up to unexpected experiences and connect with new friends to create an unforgettable night, hosted as part of its #AbsolutNights campaign. With a focus on spontaneity, Absolut partnered withUber […] 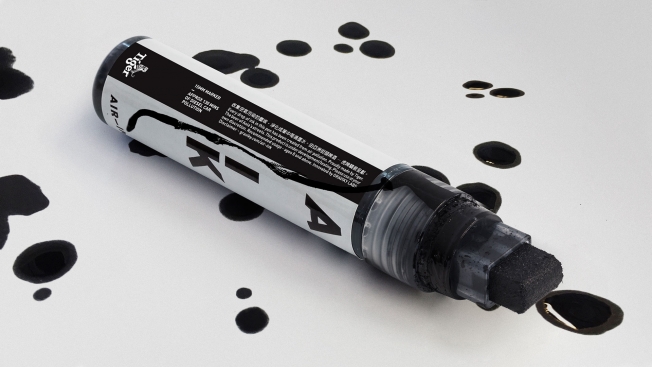 Imagine grabbing a tube of paint, dipping your brush in the black goop and gliding the brush across a canvas. Pretty normal, right? Now image that black goop is made entirely of air pollution emitted from vehicles across Asia, and you can actually use that polluted air to create a masterpiece. Tiger Beer, working alongside […] 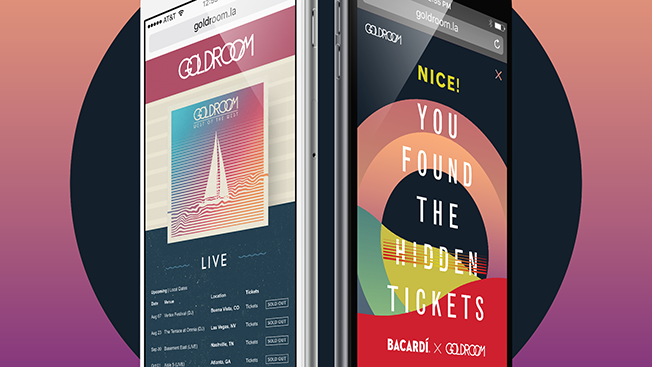 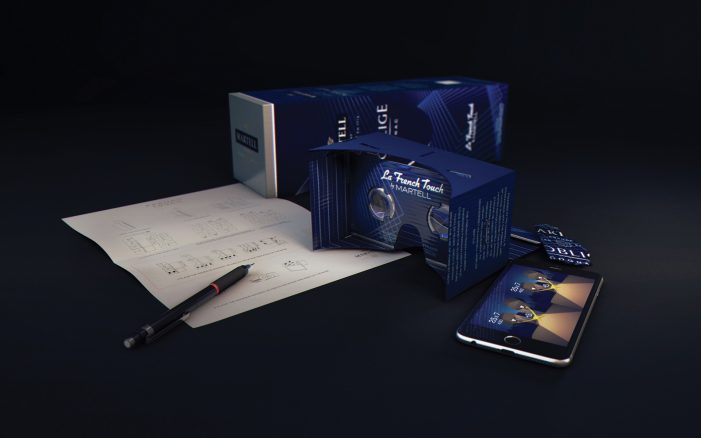 Five by Five builds and launches wine discovery app for Bibendum, to create an engaged community of wine drinkers 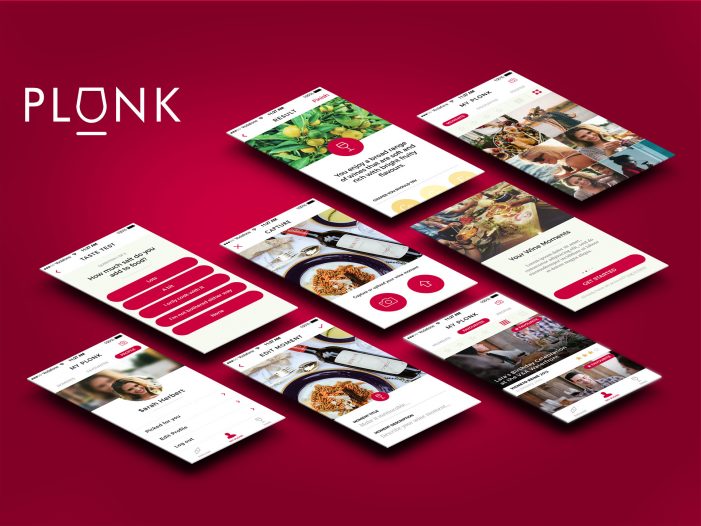 Wine, spirits and craft beer distributor Bibendum has relaunched its educational wine app, Plonk, to focus on the drinking occasion, and to create an engaged community of wine drinkers. The app has been designed, built and launched by Five by Five. Aimed at educating and introducing new audiences to wine, as well as foster a […] 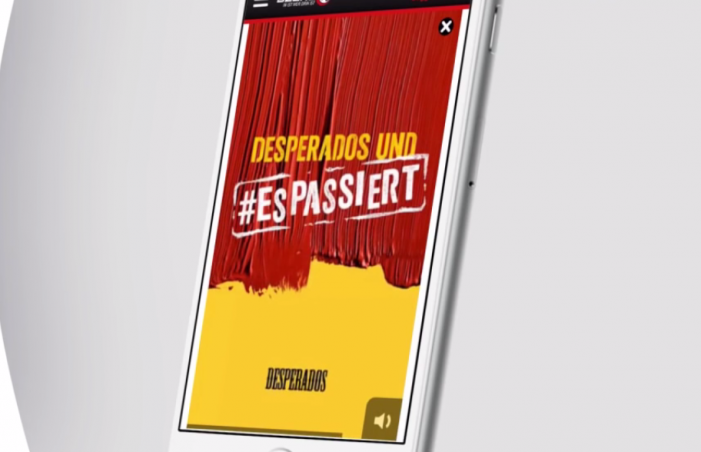 Beer brand Desperados, part of the Brau Union brewery group, has launched a vertical video campaign aimed specifically at mobile consumers, one of the first of its kind to be run in Europe. The campaign, developed by mobile ad tech firm YOC, centres around an understitial vertical video ads that enables a full screen display […]