US mass media company AOL has entered into a global partnership with Adsquare, a mobile data exchange firm, to improve mobile audience mapping and targeting on its One platform. The agreement will see Adsquare’s mobile-first data – which covers 12 markets including the US, UK, Germany and France – built into AOL’s One programmatic platform […] 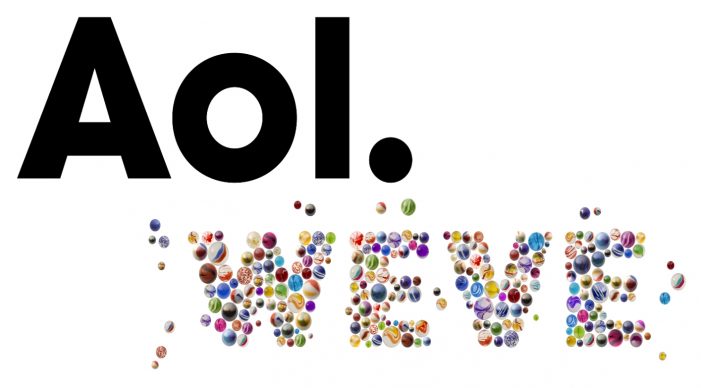 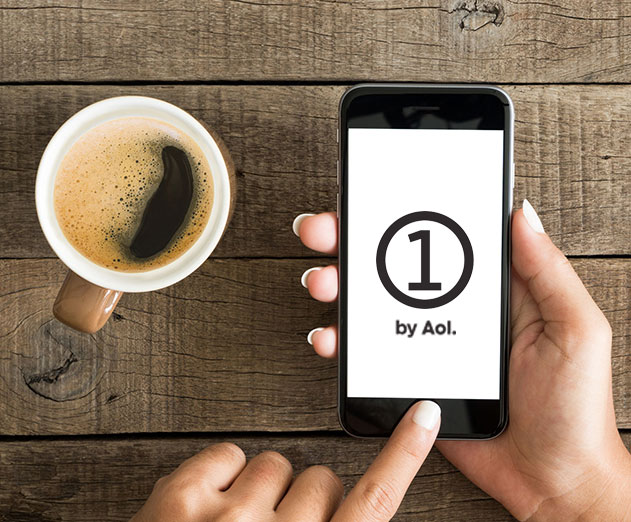 AOL announced new self-serve capabilities for its programmatic mobile supply-side platform, ONE by AOL: Mobile, which launched in 2016. The new self-serve functionality meets the monetization needs of mobile-first app developers and publishers by maximizing mobile ad inventory and providing complete transparency and control. Through the platform, app economy publishers and developers have the power […] 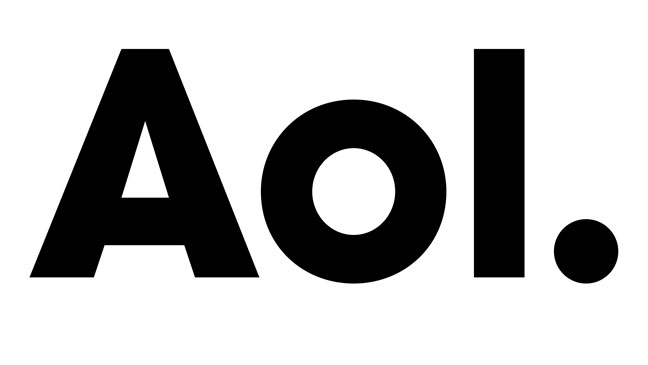 AOL, which was acquired by Verizon Communications in 2015 for $4.4 billion, is firing as many as 500 employees as part of a restructuring plan to focus on mobile, video and data, according to a person familiar with the matter. The layoffs are occurring in all of AOL’s business units, said the person, who asked not […] 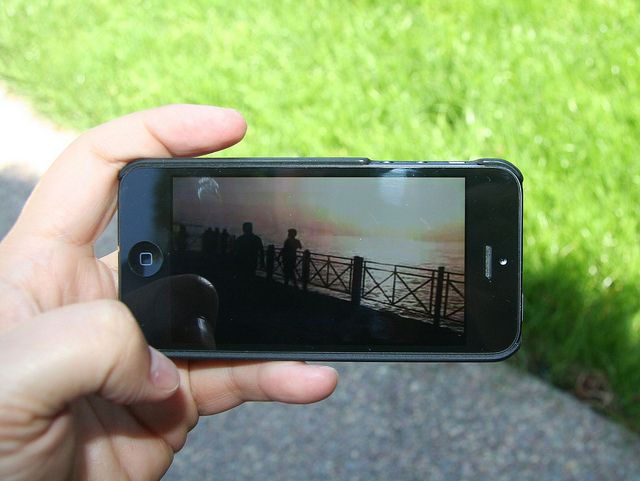 AOL to serve ads and news to TalkTalk

AOL UK will be the exclusive content supplier to TalkTalk’s online consumer portal and serve ads using its ad tech platform. The companies have announced a new syndication deal in which AOL will now power the news and TV guide sections of talktalk.co.uk, with content from The Huffington Post as well as AOL’s news, travel […]