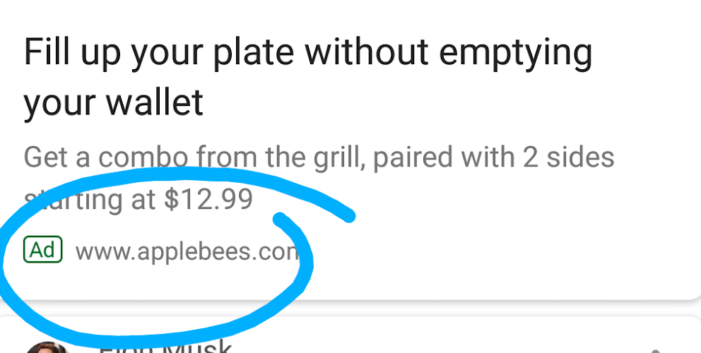 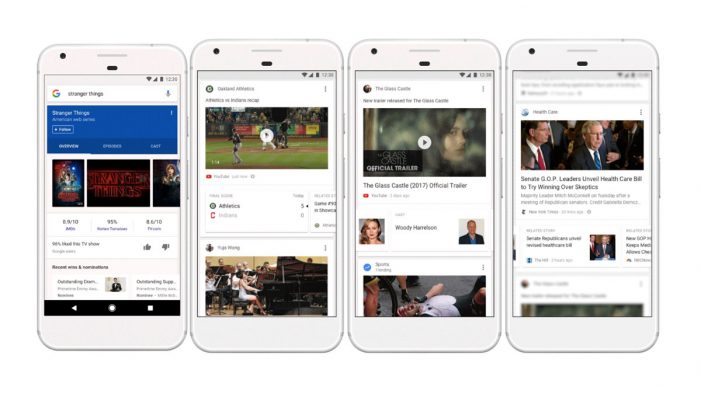 Google announced an overhaul of its search app on mobile phones to include a personalized feed of links about hobbies, travel, sports and other topics, a move that puts the search company into more direct competition with social networks such as Facebook. Google, the world’s largest search engine and a unit of Alphabet Inc, said the changes would […]