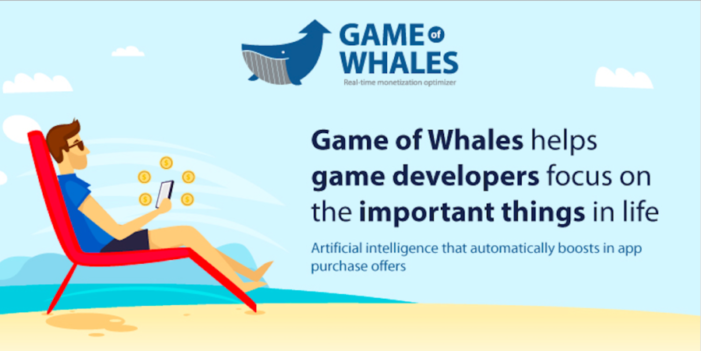 After 200 million downloads (and counting), mobile games publisher Deemedya had a problem; existing platforms that promised to increase app monetization simply weren’t delivering. So the team decided to go away and build their perfect platform. After 18 months in stealth mode, Game of Whales is the result. Game of Whales is a new kind […] 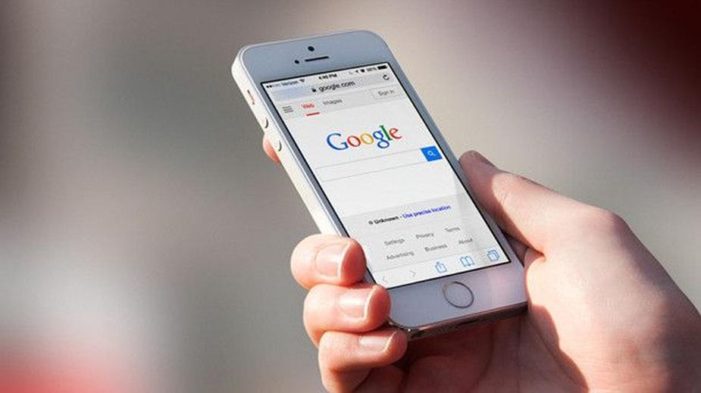 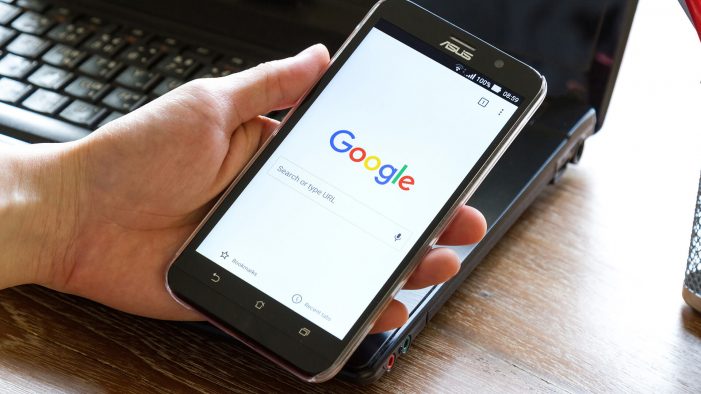 It’s been over a year since Google announced that it would be changing the way it ranks its search index, prioritising mobile across all platforms, with the desktop index maintained, but updated less frequently. Now, that change is finally beginning to roll out. The shift means that Google’s algorithms will primarily use the mobile version of […] 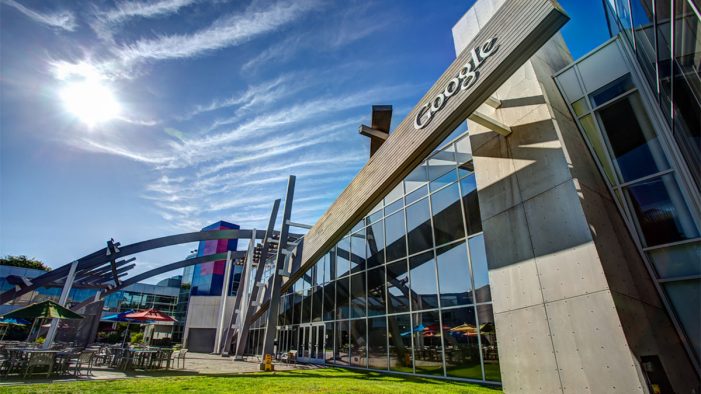 Google is reportedly planning on sharing its revenue with publishers that make use of its new subscription tools – which were reported alongside the scrapping of the company’s contentious ‘first click free’ policy. Under the subscription model, Google will use the combination of its vast user data and machine learning algorithms to help publishers identify potential […]