By Newsroom on October 23, 2017Comments Off on Google plans on sharing its Revenue with News Publishers 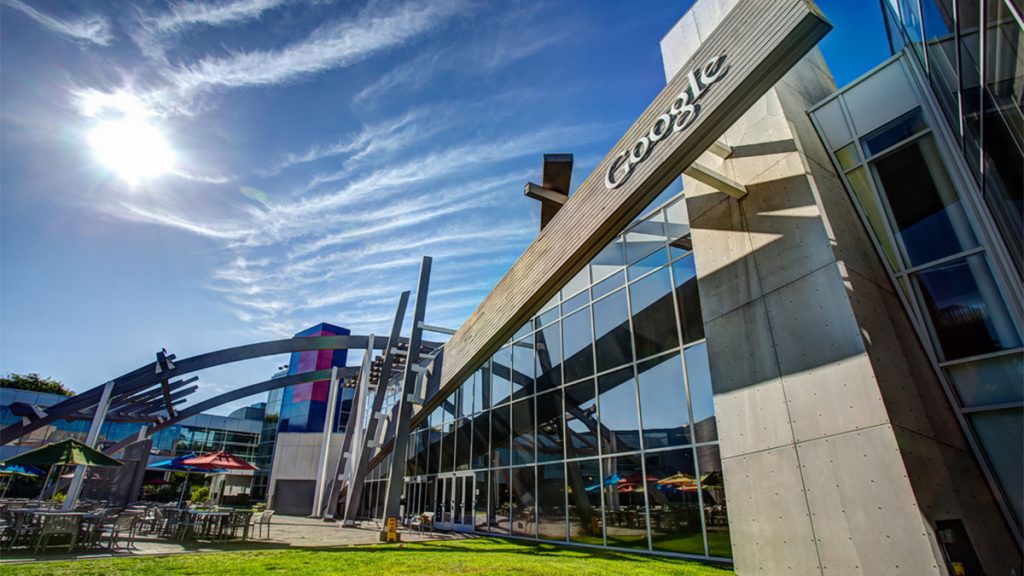 Google is reportedly planning on sharing its revenue with publishers that make use of its new subscription tools – which were reported alongside the scrapping of the company’s contentious ‘first click free’ policy.

Under the subscription model, Google will use the combination of its vast user data and machine learning algorithms to help publishers identify potential subscribers. The model will work similarly to the internet giant’s AdSense business, in terms of revenue-share, where publishers gain a share of the money generated when a user clicks on an ad placed on the publisher’s site.

“It will obviously come down to what we think that business relationship should be but, bottom line, I think [revenue shares] will be exceedingly generous [to news publishers],” Richard Gingras, head of news at Google, told the Financial Times. “In our ad environment, the revenue shares are 70 per cent-plus. The revenue shares [for publishers] will be significantly more generous than that.”

The move Google follows Facebook’s rollout of a new subscription solution for publishers, which sees users given access to a limited number of free articles each month before being provided with the option to subscribe.

However, Gingras is unimpressed with the social network’s approach to publishers and is adamant that Google is not in this to create another revenue stream for itself.

“Unlike other participants in the environment, we’re not trying to own the publisher,” he said. “If there are cases where we do cause the subscription to happen, we don’t want to own the customer.”

Google plans on sharing its Revenue with News Publishers added by Newsroom on October 23, 2017
View all posts by Newsroom →