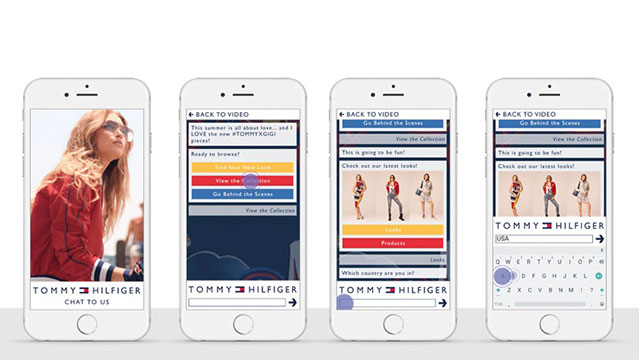 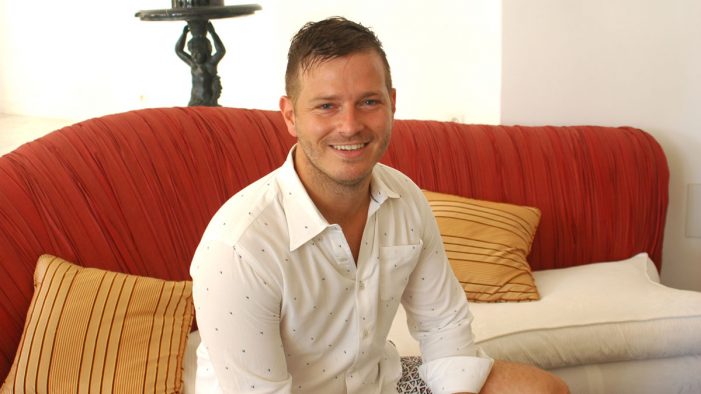 Captify is a global data activation company and pioneer of Search Intelligence. It was recently listed by Forbes as ‘The one to watch in 2017’. Their actionable insights play a crucial role for brands and advertisers; revealing macro world trends, consumer interests, inner-life behaviours and intent signals. With a presence in New York, London, Paris, […] 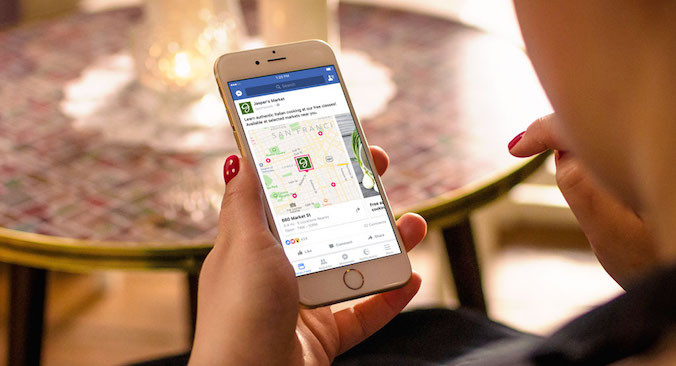 Facebook has confirmed that it will be winding down the ad serving portion of Atlas – less than two months after moving the platform from its ad tech division to the ‘marketing sciences’ measurement business. Founded in 2001, Atlas was acquired by Facebook in 2013 from Microsoft – which originally picked up the platform as part […]