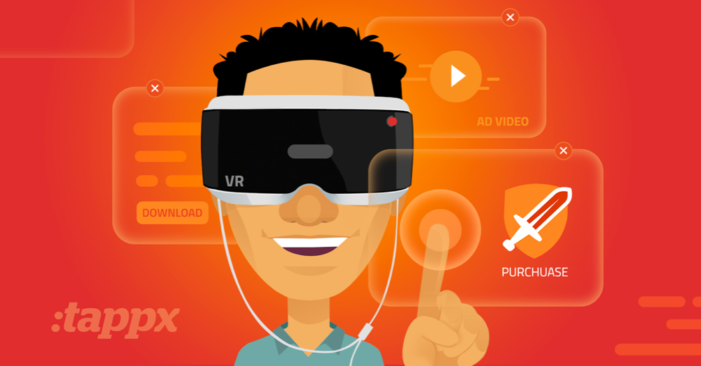 Knowing where to invest your online advertising budget is, in some ways, no easier than ever , despite the amount of data and tools marketers now have at their disposal. One of the reasons it is so complicated is the vast number of formats available and the speed at which new ones are emerging. This […] 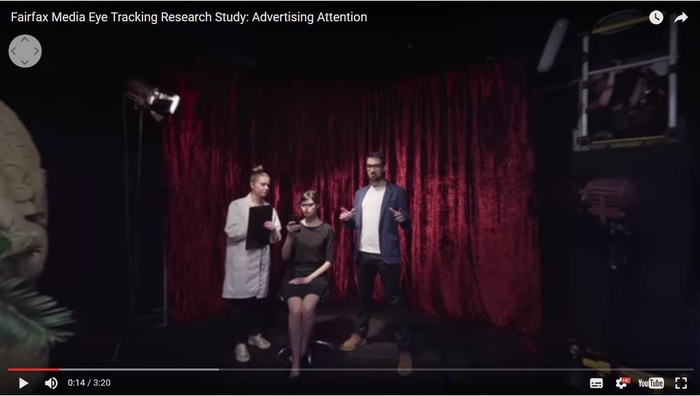 Fairfax Media has launched a campaign off the back of its latest Eye Tracking Research Study aimed at showcasing how readers are interacting with digital advertising formats across desktop and mobile formats. The eye tracking study was undertaken by Gateway Research and looked to review how readers engaged with the SMH desktop and smartphone offering. […] 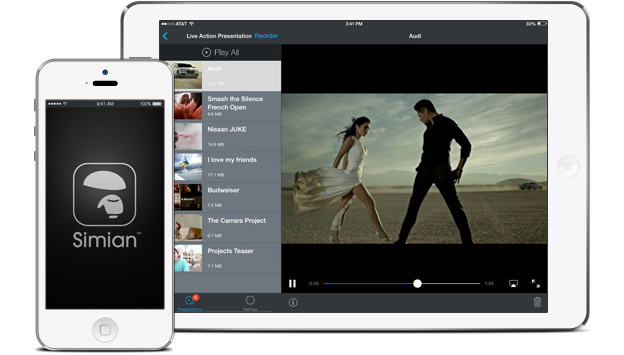