By Newsroom on May 10, 2016Comments Off on Snapchat spooks its users with mobile-first horror film 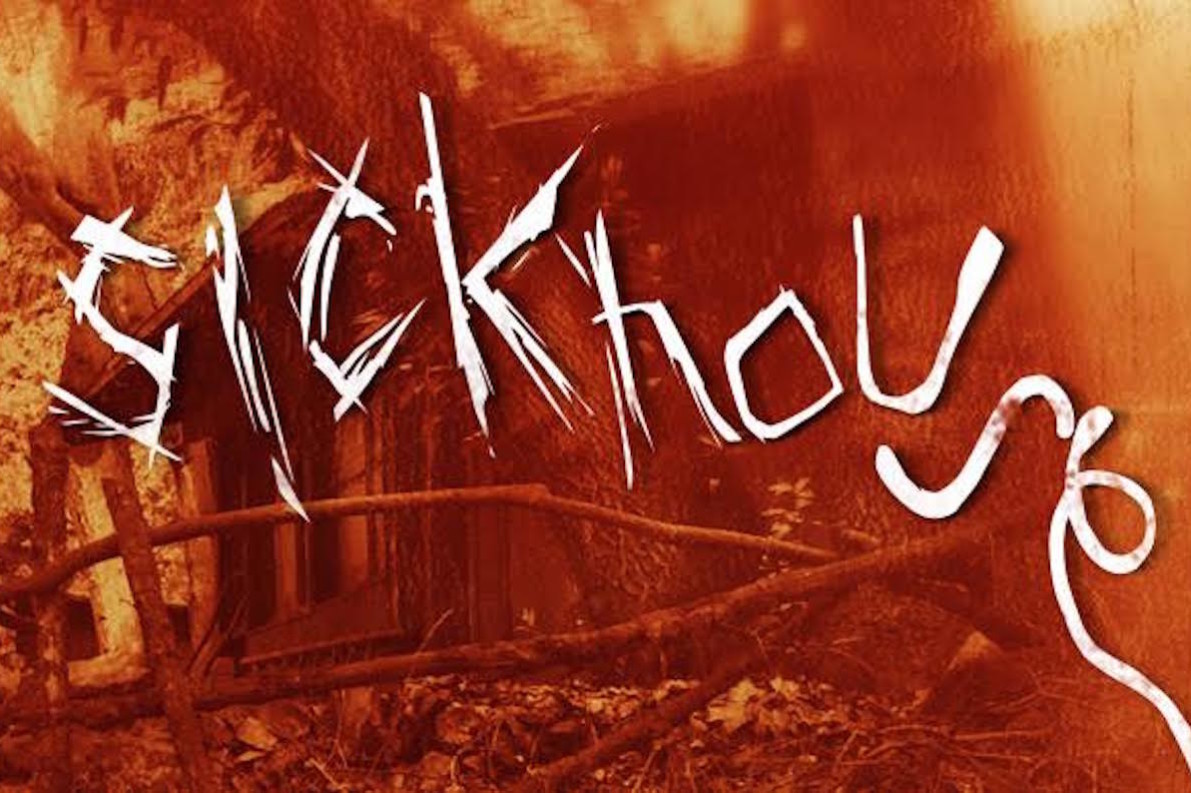 Snapchat users were treated to a movie with a difference last week, when made-for-mobile film ‘Sickhouse’ was broadcast in real-time snippets to the social media app.

The horror film, called Sickhouse, was told via video shorts released gradually over the photo messaging app in real time.

The film was created by production firm Indigenous Media and was shot over five days from 29th April to 3rd May.

Sickhouse is a horror film from director Hannah Macpherson and is completely comprised of brief Snapchat videos. The story follows a group of friends who go on a trip into the woods to explore the mystery behind the titular building.

The movie was made as an experiment, with Mashable reporting that it attracted millions of views.

The company, having previously worked on films Black Swan and In Treatment, were looking to capture a younger audience – so it took the unusual step to broadcast on a social networking app.

The videos will be edited together and released on Vimeo in June. The Trailer can be viewed below:

Snapchat spooks its users with mobile-first horror film added by Newsroom on May 10, 2016
View all posts by Newsroom →