By Newsroom on August 23, 2017Comments Off on Mobile Game Developers Turn To ‘Rewarded Ads’ 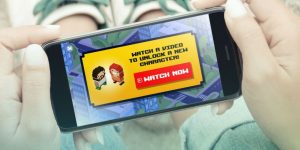 This comes amid a big upswing in advertising in games — 78% of the 50 highest-grossing gaming apps in the US featured ads in the first half of this year, compared with 45% in 2016. Candy Crush developer King Digital is among those turning to mobile game ads; after discontinuing them in 2013, it has begun testing them again, and analysts expect the in-game ads could generate the company $1 billion in revenue over the next two years. 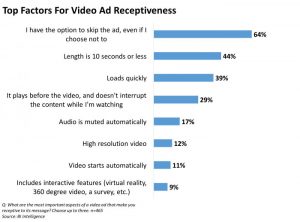 The shifting focus on ads has been a boon for mobile-game ad revenue. Mobile games are on track to generate $39.8 billion in ad revenue globally, up nearly 90% from $21.1 billion in 2015, according to App Annie. And this figure is projected to reach $49 billion next year.