By Newsroom on January 17, 2017Comments Off on IAB Touts Power of Mobile & Desktop Ads in Cross-Media Campaign Effectiveness 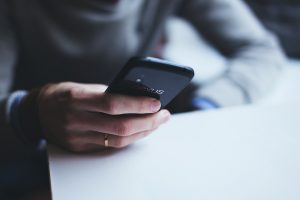 IAB conducted a study to answer ongoing industry questions around the efficacy of cross-media ad campaigns. The study set out to prove whether or not including desktop and mobile ads in a multiplatform ad campaign improves brand impact and if so, by how much.

The study further sought to parse out the impacts of each digital media format both individually and in combination with other media formats to give a total picture of digital’s brand impact on cross media ad campaigns.

To that end, the IAB commissioned Research Now to conduct ad effectiveness studies across two live ad campaigns which included a variety of traditional and digital media types. In a first of its kind, the study captured Mobile In-App in addition to Mobile Web for a complete picture of mobile advertising’s impact. 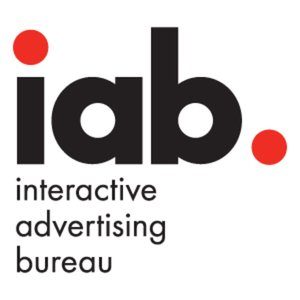 The first study involved the launch of a new auto model and included ads ranging from innovative ad formats like pizza boxes in addition to typical Out of Home formats to TV, Radio, Print, Desktop (Video and Display), Mobile Web and Mobile In-App.

The second study examined the ad impact of a well-known cookie dough brand whose ads ran on Desktop, Mobile Web and TV. The research was then rounded out with three case studies from Research Now on Retail, Finance and Media, each of which involved a mix of digital and traditional media.

In summary, the research shows that across 5 verticals (Auto, CPG, Retail, Finance, Media) the inclusion of digital ad formats in a traditional campaign improves brand impact both individually and in combination with traditional media formats.