By Newsroom on September 15, 2016Comments Off on Greek mobile advertising startup Avocarrot bought for 20 million dollars 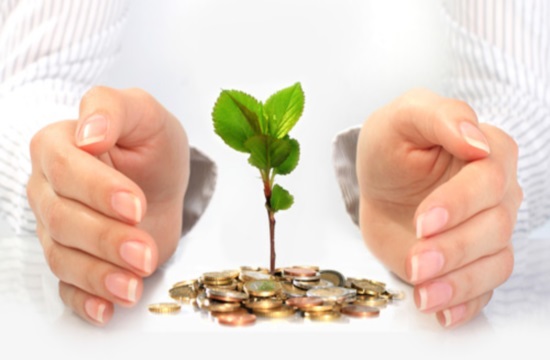 Avocarrot offers a monetization solution for mobile apps via less intrusive advertising dubbed “native advertising”. Native ads take the look and feel of existing app content, so they feel less intrusive than standard banner ads. This leads to more clicks and hence greater revenue for app developers and publishers. “It’s very similar to what Facebook, Twitter, and Pinterest do for their own apps (showing ads that match the design of their platforms), but we provide this functionality for all other apps that don’t have the resources of Facebook to create and continuously optimize native ads themselves,” Avocarrot co-founder Conno Christou explains.

“Avocarrot brings immediate value to Glispa Global Group and together we’re offering one of the top independent, native advertising solutions on the market today. With two acquisitions this year and the launch of the Ampiri native ad mediation platform we’re solidly positioned to drive monetization for app developers and help them reach their full revenue potential,” said Gary Lin, Founder and CEO of Glispa Global Group in a statement.