By Newsroom on May 19, 2016Comments Off on Google uses I/O to unveil app promotion tools to Apple developers

Google has opened this year’s I/O conference by unveiled the latest additions to its Universal App Campaigns offering, including the extension of the service to Apple developers, plus tools to help them find high value customers.

The Universal App Campaigns suite is expanding beyond Android to help developers grow their iOS apps, meaning all app developers, including those developing products for Apple’s App Store, can now use YouTube, the Google Search App, plus the Google Display Network to drive downloads. Currently the service is in beta, and will roll out to all developers in the near future.

In addition, Google also used the flagship event to announce the introduction of new tools that will help app developers to shift the focus of their advertising strategies away from being volume-focused, to placing greater emphasis on targeting high value customers.

This takes the form of the introduction of a new set of tools that will let them automate targeting and bidding to find your most valuable users based on developers’ own in app conversions, thus moving past the target coster per install (CPI) model Google currently offers today. 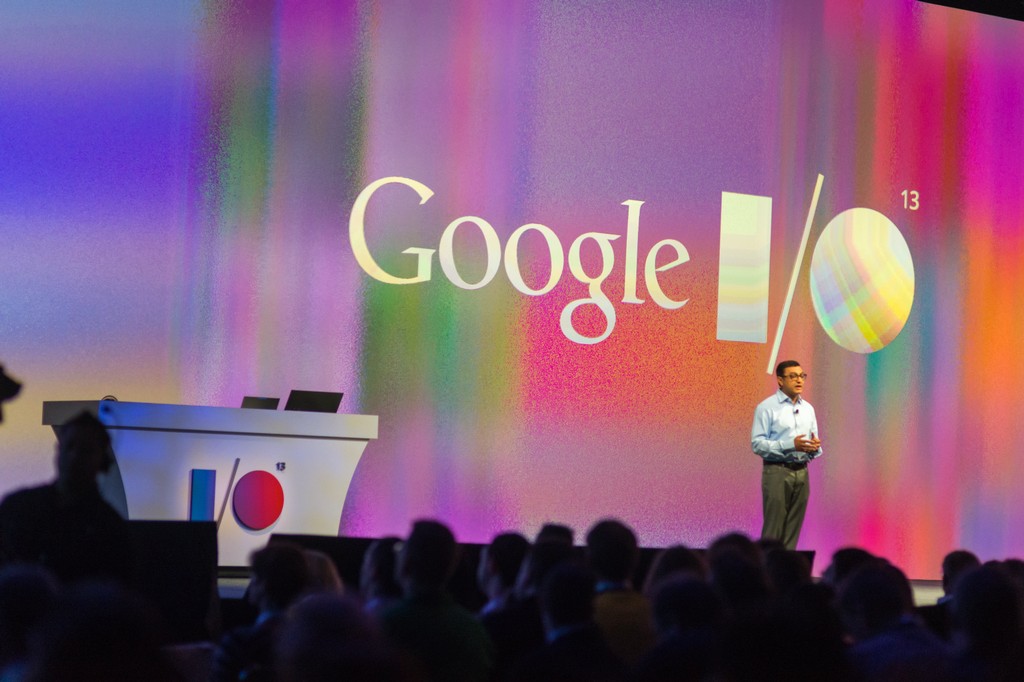 “Just tell us the in app events that are valuable to you, and we’ll do the rest,” said Sissie Hsiao, product management director of mobile app ads at Google.

“A recent study showed that 17 per cent of users drive 85 per cent of app revenue, which is why successful app developers are shifting their focus from driving volume to finding more of the right users. For app developers who want to find those users most likely to take meaningful actions, like reach level ten of their game, purchase that new camera, or book a vacation we’re making it easier than ever.”

The latest tool is now also in beta and will similarly be rolled out in the coming months, with Hsiao noting that Pocket Gems has already been leaning on the automation of Universal App Campaigns to find quality users at scale.

Last year at Google I/O, the online advertising behemoth debuted Universal App Campaigns to help promote their wares within their properties, and Google claims to have helped app developers generate 2 billion downloads using the suite of tools since that time.

“Finally, we know app developers need the best user insights to build better apps and power their marketing campaigns, so we’re particularly excited about Firebase Analytics, our new analytics platform designed for apps from the ground-up that was announced at Google I/O earlier today,” added Hsiao (see video above).

“It provides pre-built engagement and in-app actions that will help manage your conversions and lifetime value for AdWords campaigns and over 20 third-party ad networks. If you’re an AdWords user you can funnel these conversions into AdWords so it’s even easier to optimise campaigns to the things you care about.”

Google uses I/O to unveil app promotion tools to Apple developers added by Newsroom on May 19, 2016
View all posts by Newsroom →