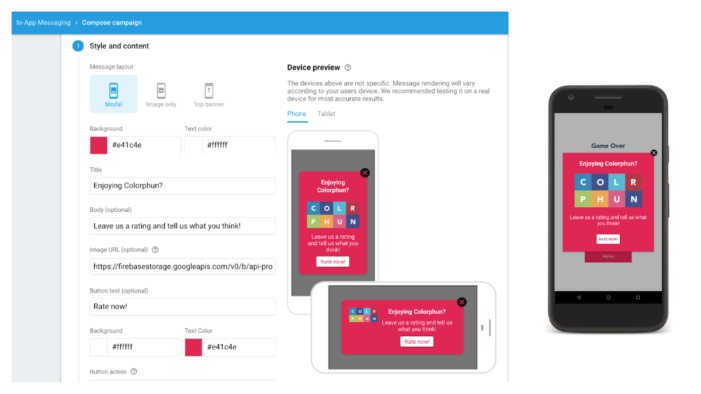 Firebase, Google‘s default platform for app developers, has had a series of updates since it was acquired four years ago, and today brings the latest in that series, adding in-app messaging, new analytics reports and more. The new updates are aimed at helping developers to build better apps, improve their app quality and grow their […] 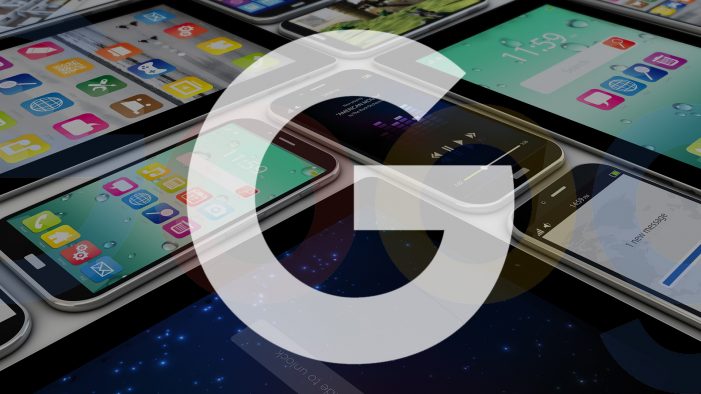