By Newsroom on February 20, 2018Comments Off on Google Pay launches to replace Android Pay and Google Wallet

Google recently admitted that Android Pay and Google Wallet probably didn’t need to exist as two different services. After a fictional, Highlander-style battle, it was Google Pay that emerged victorious, taking on a new name to define this united brand. And so, Android Pay now becomes Google Pay. The app still does everything you’d expect it to, though there’s a new Home tab that puts recent transactions, nearby stores and rewards in one place. The Cards tab, on the other hand, is more a catalog of your payment cards, gift cards, loyalty schemes and offers. Unexpectedly, Google Pay doesn’t actually include Google Wallet functionality, meaning you can’t use it to send or request money. Not yet, anyway. 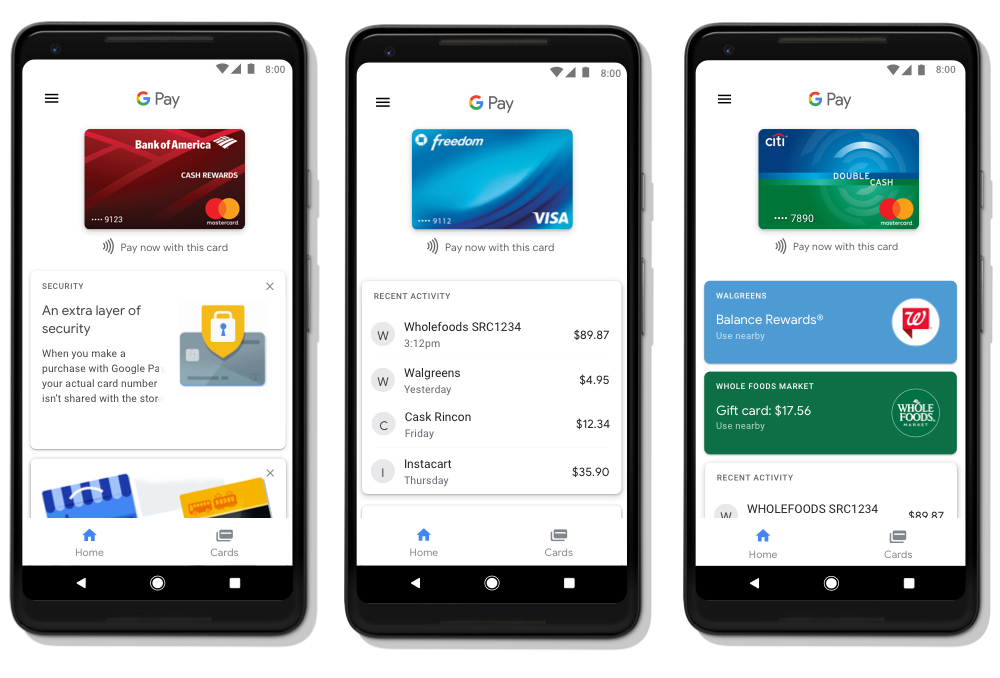 For that, you still have to use Google Wallet, which is now called Google Pay Send to keep it on-brand, if a bit awkwardly. The services won’t be split for too much longer, though, as people in the US and UK will be able to send and request cash through the actual Google Pay app “within the next few months.” 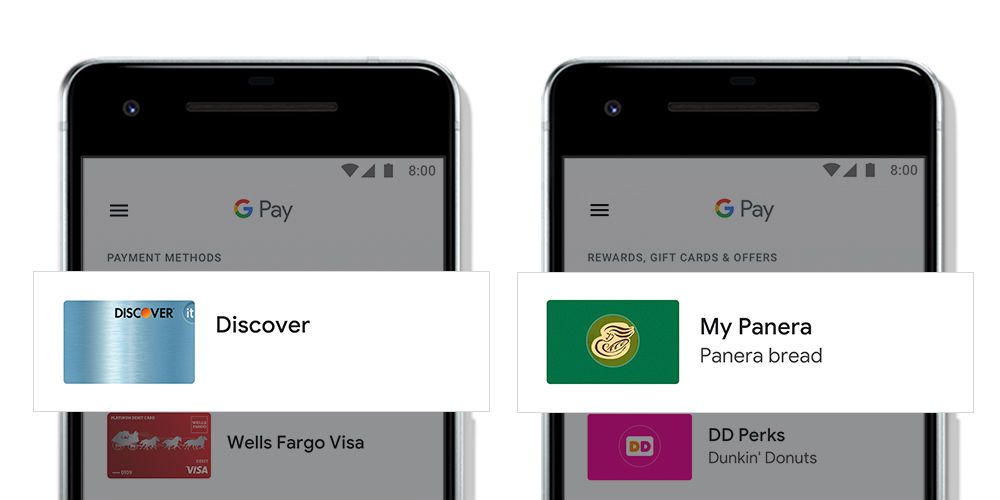 So, beyond the new naming scheme and Android Pay redesign, not a great deal is changing on day one. But soon enough, you’ll start to see the brand name appearing in more apps and on more sites, as well as a Google Pay checkout option popping up in new places like Chrome and the Assistant.

Google Pay launches to replace Android Pay and Google Wallet added by Newsroom on February 20, 2018
View all posts by Newsroom →